Below are updates regarding the anomaly that occurred in preparation for the AMOS-6 mission: 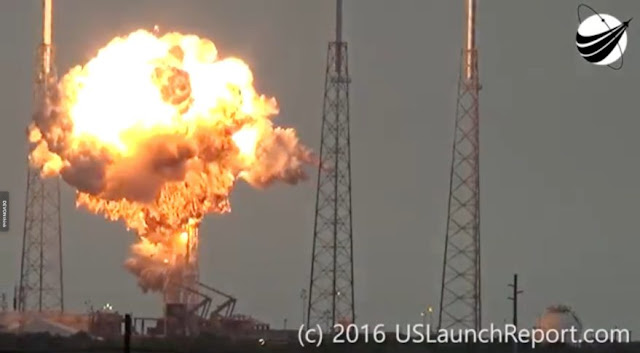 At approximately 9:07 am ET, during a standard pre-launch static fire test for the AMOS-6 mission, there was an anomaly at SpaceX’s Cape Canaveral Space Launch Complex 40 resulting in loss of the vehicle.

The anomaly originated around the upper stage oxygen tank and occurred during propellant loading of the vehicle. Per standard operating procedure, all personnel were clear of the pad and there were no injuries.

We are continuing to review the data to identify the root cause. Additional updates will be provided as they become available.

SpaceX can confirm that in preparation for today's static fire, there was an anomaly on the pad resulting in the loss of the vehicle and its payload. Per standard procedure, the pad was clear and there were no injuries. 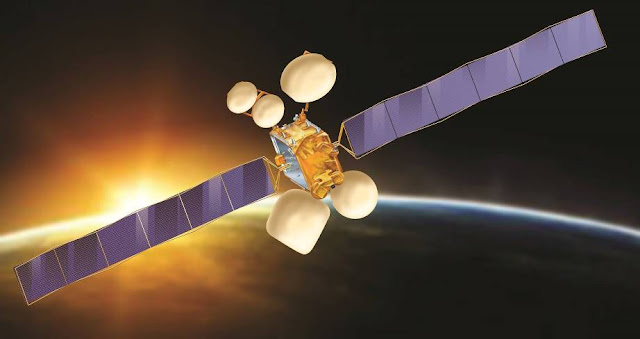 AMOS-6 satellite made by Israel was designed to ensure Africa Internet coverage to Facebook (the customer).