Mars One - Missions to the Red Planet Postponed 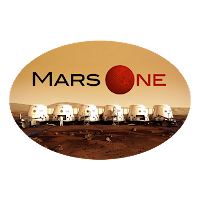 "In the new Mars One roadmap, the first unmanned mission is now scheduled for 2022" instead of 2018, the company said in a statement, pointing out that the first inhabited mission would now start in 2031, not 2026 as initially predicted.

The change is explained by a "new financial strategy", said the group, which announced Friday that it has accepted an offer to buy the Swiss company InFin Innovative Finance AG.

Mars One wants to send pioneers to settle permanently on the red planet and is currently in the first stage of a project regularly criticized.

While some 200,000 people from 140 countries had signed up for the project, which wanted to be funded by television, 24 would be selected to move to Mars, divided into six groups of four people . 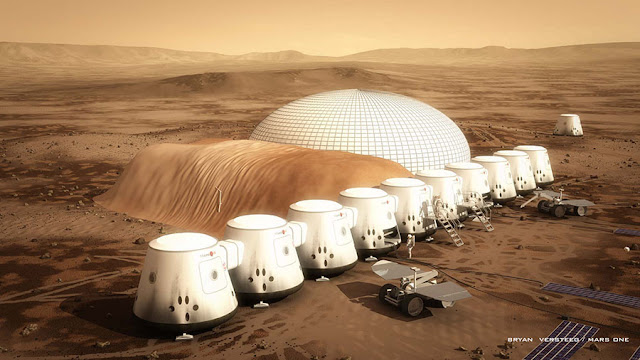 Mars One permanent base project

Without return, they will have to live in small habitats, find water, produce their oxygen and grow their own food.

So far, there have been only robotic missions on Mars, successfully carried out by NASA, but the United States wants to send astronauts to this planet in about twenty years.

In the current state of research, a human mission on Mars is too early, as many technologies used to ensure the survival of the first settlers of Mars are not yet completed. Currently, only salads (lettuce) are grown in the Space Station (ISS), more complex vegetables and fruits are not yet tested or experimented in space, moreover the soil of Mars is sterile and acid, it can not be used without being de-acidified and fertilized with organic fertilizers. There is no guarantee of a varied and balanced diet essential to the survival of a human being. Not to mention various other equipments necessary for their survival will not finalize before a decade.

For more information about Mars One, visit: http://www.mars-one.com/