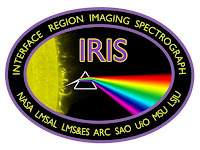 While it seems static from our vantage point on Earth 93 million miles away, the sun is constantly changing. Under the influence of complex magnetic forces, material moves throughout the solar atmosphere and can burst forth in massive eruptions.

NASA’s Interface Region Imaging Spectrograph, or IRIS, which will continue its study of the sun thanks to a recent mission extension, watches what is known as the interface region, the lower levels of the sun’s atmosphere. The solar observatory was launched in 2013 for a prime mission of two years. The mission has been extended through September 2018, with further extensions possible. 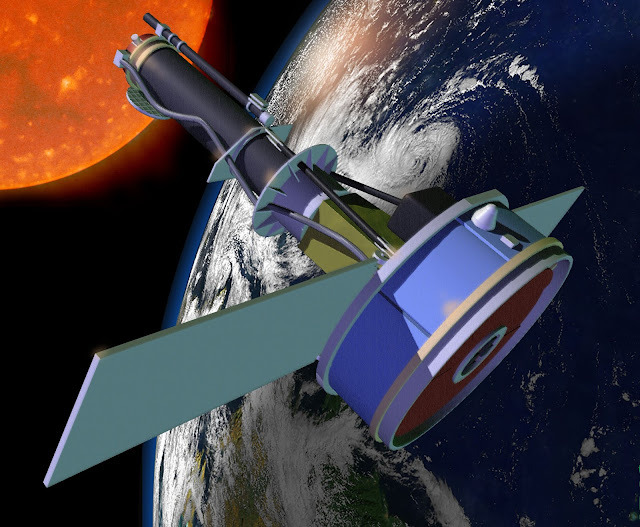 IRIS collects data on the temperature and movement of solar material throughout this region to determine how it helps drive the constant changes we see on our sun. This data is crucial for answering outstanding questions about our sun, such as why its million-degree upper atmosphere, the corona, is several hundred times hotter than the fiery surface below. The interface region feeds solar material into the corona and the solar wind, the constant stream of charged particles flowing from the sun. This particular region is also responsible for generating most of the ultraviolet emission that reaches Earth. Our space weather and environment are continuously influenced by both these emissions and the solar wind.


ScienceCasts: The Mystery of Coronal Heating

Video above: This video from NASA’s ScienceCast explores the mystery of coronal heating – why the sun’s million-degree upper atmosphere, the corona, is several hundred times hotter than the surface below – and how scientists are using IRIS to address it. Video Credit: NASA.

Watch the video to learn more about the mystery of coronal heating, one that has fascinated and perplexed scientists for decades, and how scientists are using IRIS to address it. One major question has been whether the corona is heated everywhere at once, or in distinct, bomb-like events. Recent studies have found evidence for the latter – the result of magnetic reconnection, in which magnetic fields in the corona clash and explosively realign. Two more years of observation is a valuable opportunity for IRIS to collect more data and increase our understanding of the sun.