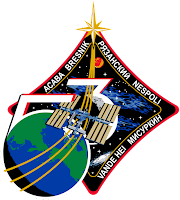 Expedition 53 marks the first long-term increase in crew size from three to four on the U.S. segment of the International Space station, allowing NASA to maximize time dedicated to research in space. Experiments from a wide array of disciplines are already taking place aboard, including the latest round of the Veggie plant growth payload.

Highlights of upcoming investigations include demonstrating the benefits of manufacturing fiber optic filaments in a microgravity environment, a new study looking to slow or reverse muscle atrophy in astronauts during spaceflight and exploring the ability of a synthetic bone material capable of adhering bone to metal within minutes to accelerate bone repair.

The increase in crew size enables a high-throughput of science during ever-present operational activities. A trio of spacewalks in October will see astronauts replace one of two Latching End Effectors (LEE) on the station’s robotic arm, Canadarm2, along with several cameras located outside of the station. 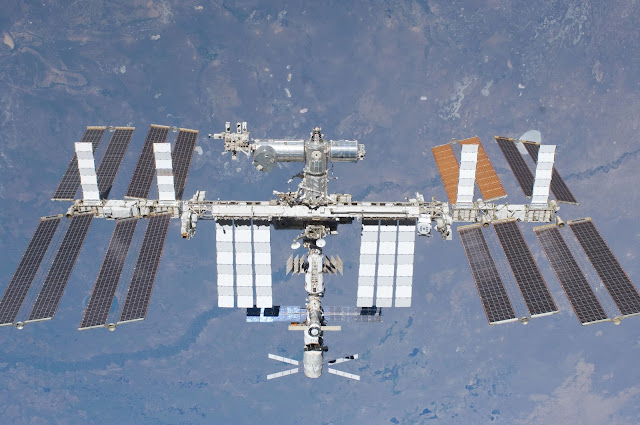 The crew members also are scheduled to receive Orbital ATK’s next commercial resupply mission in early November, including several tons of research, supplies and vehicle hardware.

The increased crew size is made possible through NASA’s purchase of additional flights from Boeing, with one flight opportunity each in 2017 and 2018 providing more time for research on the International Space Station. The agency also has exercised an option to purchase three additional seats in 2019 to sustain science operations and smooth transition to U.S. commercial crew transportation services.

For more than 16 years, humans have lived and worked continuously aboard the International Space Station, advancing scientific knowledge and demonstrating new technologies, making research breakthroughs not possible on Earth that will enable long-duration human and robotic exploration into deep space. A global endeavor, more than 200 people from 18 countries have visited the unique microgravity laboratory that has hosted more than 2,100 research investigations from researchers in more than 95 countries.