The Pilatus PC-24 authorized in Europe and the United States 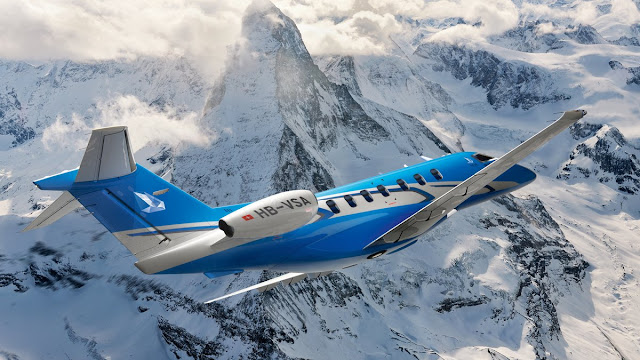 The Pilatus business jet will fly in January across the Atlantic to be handed over to the first customers.

The way is free for the first deliveries to customers of the Pilatus business jet, the PC-24. The aircraft has obtained permission from European and US authorities.

The first PC-24 can now be received this month by the US airline sharing company PlaneSense. In January, the jet will then fly to the United States and will be handed over to customers. In total, 23 of the 84 PC-24 ordered will be delivered in January to customers around the world. 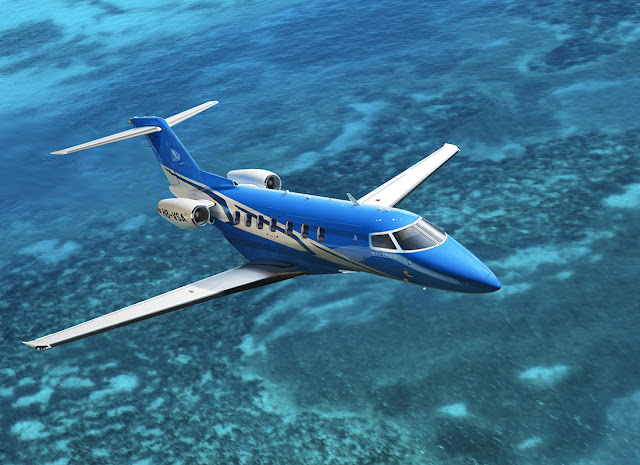 "We took a big risk with this project, but we all believed without compromise in PC-24 and worked to the limit of the bearable for its success," noted in the statement Oscar Schwenk, chairman of the board of Pilatus. "Certification is now the reward for our tireless efforts for many years," he added.

The requirements to certify such an aircraft are extremely high and have represented great challenges for Pilatus, writes the company. The goal of completing the PC-24 development project in 2017 was achieved shortly before the end of the year.

More than a decade of work

The prototypes flew 2205 hours worldwide for the certification program, in extreme conditions such as freezing cold, high heat, high altitude and speed limit. Added to this were tests like bird strikes. 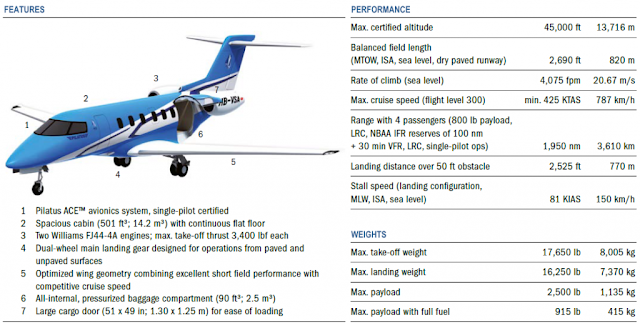 Pilatus had presented the project publicly for the first time four years ago. Internally, work around the Super Versatile Jet had begun eleven and a half years ago, explains the company.

Pilatus has invested more than 500 million francs in the project. To this is added another 150 million francs engaged in buildings and modern production machinery, as well as investments in the United States in a new factory dedicated to the final stages of production.

The PC-24 is the first jet model produced by Pilatus. It offers up to ten seats depending on the options chosen and has a range of 3600 kilometers. 17 meters long, this business jet can reach 815 km / h, and take off or land on both short sandy and dirt tracks.