Success of Epsilon-3 Launch with ASNARO-2 Aboard 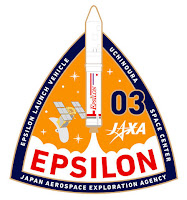 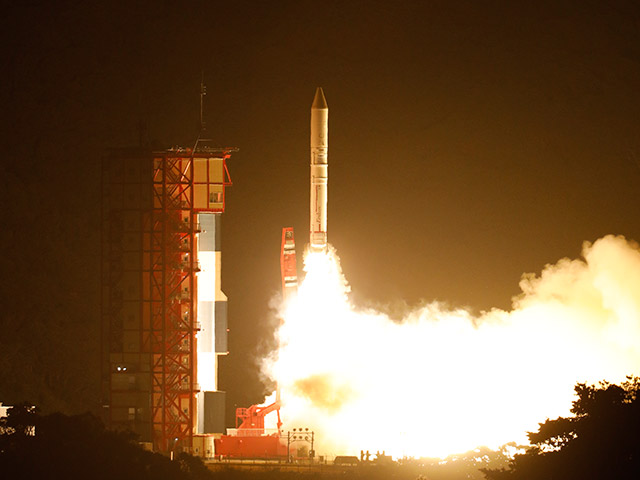 Epsilon-3 Launch with ASNARO-2 Aboard

The launch occurred on time. The launch and flight of Epsilon-3 took place normally. Approximately 52 minutes 35 seconds into the flight, the separation of ASNARO-2 proceeded, with confirmation as successful. 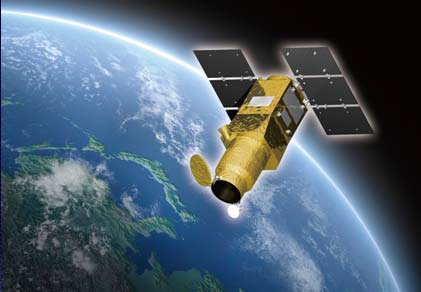 The project is the second for the ASNARO program, which stands for Advanced Satellite with New System ARchitecture for Observation.