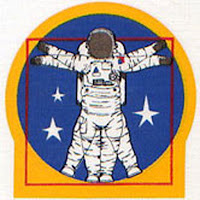 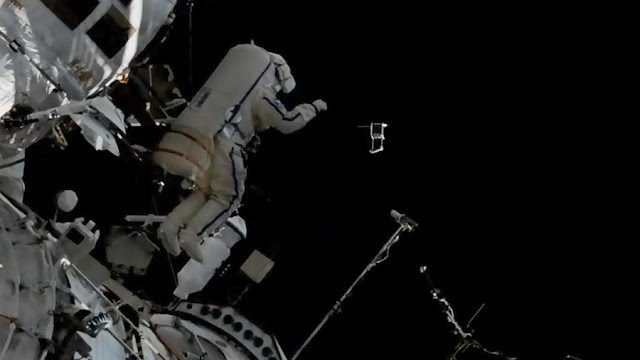 The two cosmonauts opened the hatch to the Pirs docking compartment to begin the spacewalk at 12:17 p.m. EDT. They re-entered the airlock and closed the hatch at 8:03 p.m. EDT.


How to launch satellites by hand

During the spacewalk, the duo manually launched four small technology satellites and installed an experiment called Icarus onto the Russian segment of the space station. 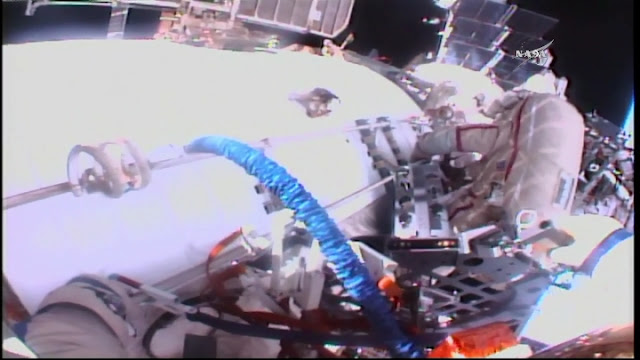 It was the 212th spacewalk in support of International Space Station assembly, maintenance and upgrades, the third in Artemyev’s career and the first for Prokopyev.