New kid on the block picks up relay for ozone 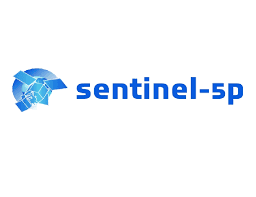 For more than 20 years, changes in ozone over Antarctica have been carefully monitored by a succession of European satellites. This important long-term record is now being added to by the Copernicus Sentinel-5P mission, which is dedicated to atmospheric monitoring.

Protecting life on Earth from the Sun’s harmful rays of ultraviolet radiation, the ozone layer is a very important, yet fragile, part of Earth’s atmosphere.

In the 1970s and 1980s, the widespread use of damaging chlorofluorocarbons in products such as refrigerators and aerosol tins damaged ozone high up in our atmosphere. This depletion led to a hole in the ozone layer above Antarctica.

Thankfully, the 1987 Montreal Protocol on Substances that Deplete the Ozone Layer led to the phase-out and controlled use of damaging substances, which has, in turn, allowed the ozone layer to heal significantly.

The International Day for the Preservation of the Ozone Layer is marked every year on 16 September.

While the ozone layer may be healthier than it was, it is critical that it continues to be carefully monitored – not just to look back at its history, but also to see how it changes in the future.

ESA has been involved in monitoring ozone for many years. Satellites such as ERS-2 and Envisat carried instruments that measured ozone.

These data, along with measurements from Eumetsat’s MetOp and NASA’s EOS–AURA missions, span more than two decades and are used by ESA’s Climate Change Initiative to create long-term records.

Now, the Copernicus Sentinel-5P satellite is adding to this vital record.

Launched in October 2017, Sentinel-5P is the first Copernicus mission dedicated to monitoring our atmosphere. 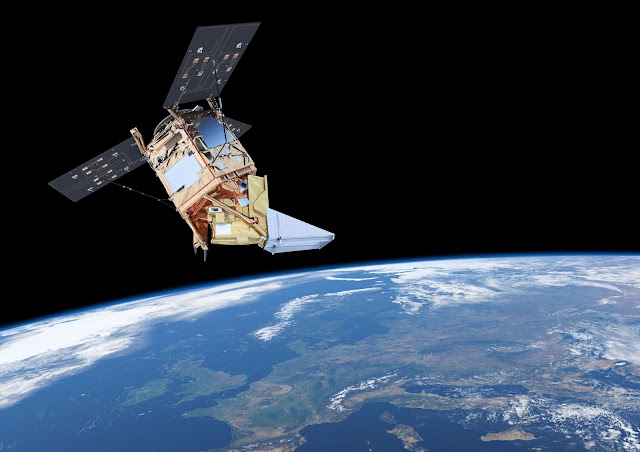 The satellite carries the state-of-the-art Tropomi instrument to map a multitude of trace gases that affect the air we breathe and our climate.