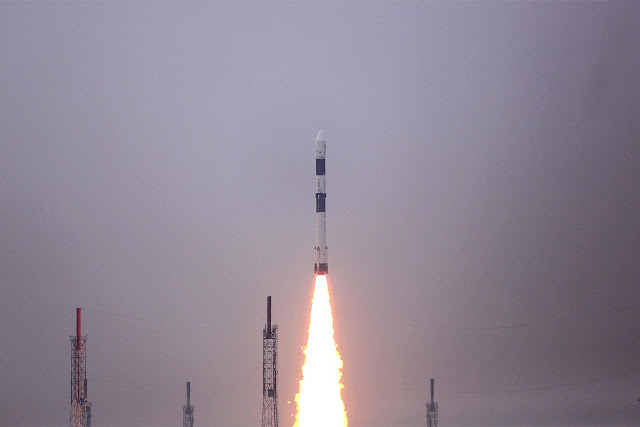 
Lift-off and Onboard Camera View of PSLV-C43/HysIS Launch

Polar Satellite Launch Vehicle (PSLV) is a four stage launch vehicle with alternating solid and liquid stages. PSLV-C43 is the Core Alone version of PSLV, without the six strap-ons.

HysIS, the primary satellite of PSLV-C43 mission, weighing about 380 kg, is an earth observation satellite configured around ISRO’s Mini Satellite-2 (IMS-2) bus. The primary goal of HysIS is to study the earth’s surface in the visible, near infrared and shortwave infrared regions of the electromagnetic spectrum. 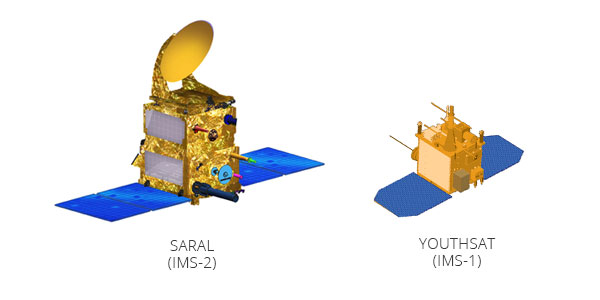 The co-passengers of HysIS include 1 Micro and 29 Nano satellites from  8 different countries. These satellites have been commercially contracted for launch through Antrix Corporation Limited, the commercial arm of ISRO.

Lift off for Pioneering nanosats
http://www.esa.int/Our_Activities/Telecommunications_Integrated_Applications/Lift_off_for_Pioneering_nanosats