"Small step for the rover, big step for China" 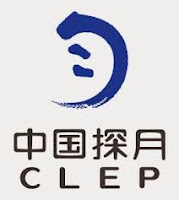 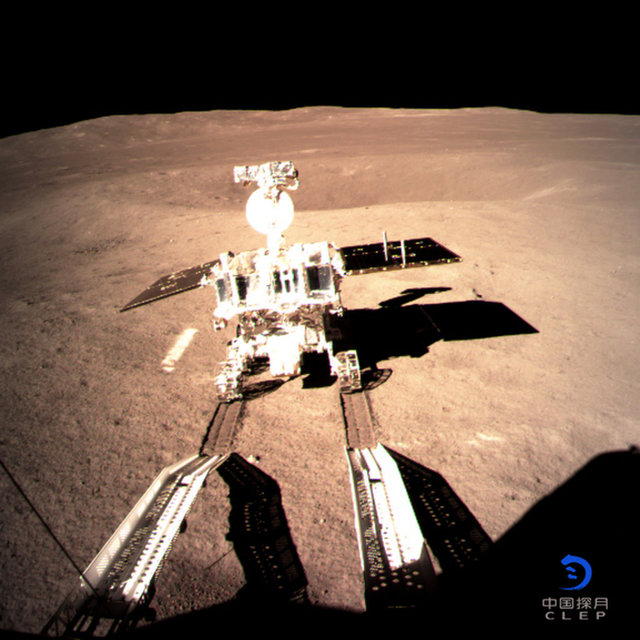 After a historic lunar landing on the far side of the moon, the Chinese space agency announced that its exploration by a robot had begun.

A small Chinese motorized robot has begun to explore the hidden face of the moon, the Chinese space agency said Friday after the historic moon landing of its Chang'e-4 exploration module, hailing a "big step for the Chinese people."

Video above: The Chang’e-4 rover, named Yutu-2 (玉兔二号, Jade Rabbit-2), was deployed onto the surface of the Von Karman Crater, on 3 January 2019, at 14:22 UTC (22:22 Beijing time). The Von Karman Crater is located in the Aitken Basin, in the South Pole region on the far side of the Moon. China’s Chang’e-4 (嫦娥四号) lunar mission landed in the crater on 3 January 2019, at 02:26 UTC (10:26 Beijing time). Communications with Earth are provided by the relay satellite Queqiao (鹊桥, Magpie Bridge). Video Credits: China Central Television (CCTV)/China National Space Administration (CNSA)/SciNews.

The Yutu-2 rover surveyed the lunar surface on Thursday at 10:22 am Beijing time (1422 GMT), 12 hours after China achieved the first ever moon landing of a spacecraft on the dark side. of the Moon, the agency said.

The latter published a photo taken by the Chang'e-4 module (named after the goddess of the moon in Chinese mythology) and showing traces of the small radio-controlled vehicle as it left the spacecraft. The Chinese agency did not specify the distance traveled by the robot.

"Even though it was just a small step for the rover, I think it's a big step for the Chinese people," said Wu Weiren, chief engineer of the Chinese program. lunar exploration, in an interview with state television CCTV. 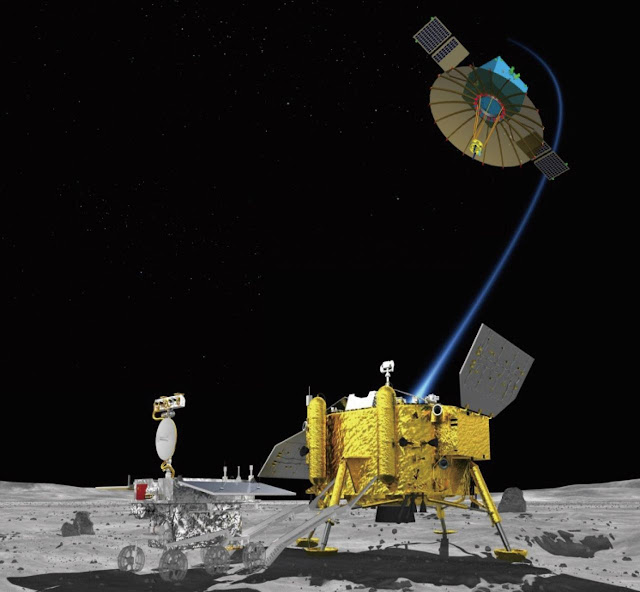 An allusion to the famous phrase ("A small step for man, a big step for humanity") pronounced by the American astronaut Neil Armstrong, the first man to have walked on the Moon, in 1969.

This is the second time that the Asian giant sends a machine to explore the moon after the small motorized robot Yutu ("Jade Bunny") in 2013. He remained active for 31 months, on the visible side of the star. 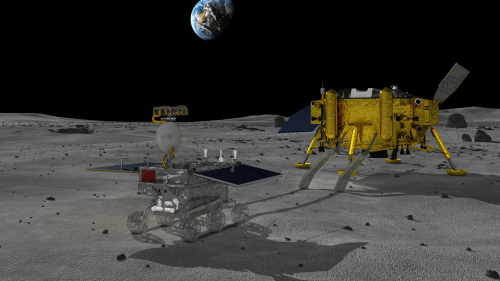 Unlike this face closest to Earth, which is still facing our planet, no probe or exploration module had yet touched the ground on the other side. This one, mountainous and uneven, is strewn with craters.

China invests billions in its space program, led by the military. It places satellites in orbit, on its behalf (earth observation, telecommunications, Beidou geolocation system) or for other countries. She also hopes to send humans to the moon.

Chang'e 4 spacecraft sends images after landing on far side of the Moon
https://orbiterchspacenews.blogspot.com/2019/01/change-4-spacecraft-sends-images-after.html

China launches lunar rover in historic mission to the dark side of the moon
https://orbiterchspacenews.blogspot.com/2018/12/china-launches-lunar-rover-in-historic.html