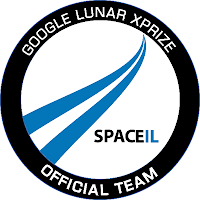 The robotic Beresheet spacecraft, built by SpaceIL and Israel Aerospace Industries (IAI), aimed to become the first Israeli craft, and the first privately funded mission, ever to land softly on the moon. But the little robot couldn't quite make it, crashing into the gray dirt around 3:25 p.m. EDT (1925 GMT). Mission control lost communications with the spacecraft when it was about 489 feet (149 meters) above the moon's surface. 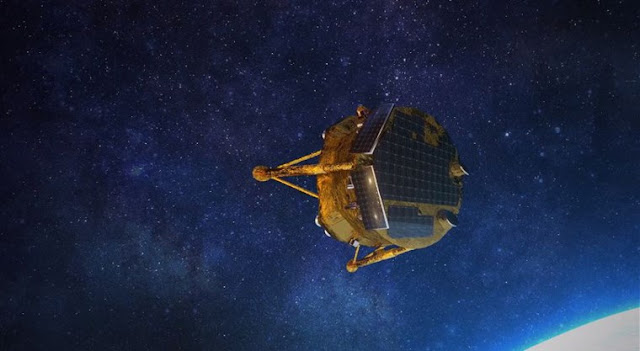 Image above: An artist's illustration of the Beresheet moon lander, built by SpaceIL and Israel Aerospace Industries. Image Credits: SpaceIL/IAI.

"We had a failure in the spacecraft; we unfortunately have not managed to land successfully," Opher Doron, the general manager of IAI, said during a live broadcast from mission control. "It's a tremendous achievement up 'til now."

So the list of moon-landing nations remains at three, all of them superpowers — the Soviet Union, the United States and China.

But Beresheet accomplished plenty during its short life, as we shall see. 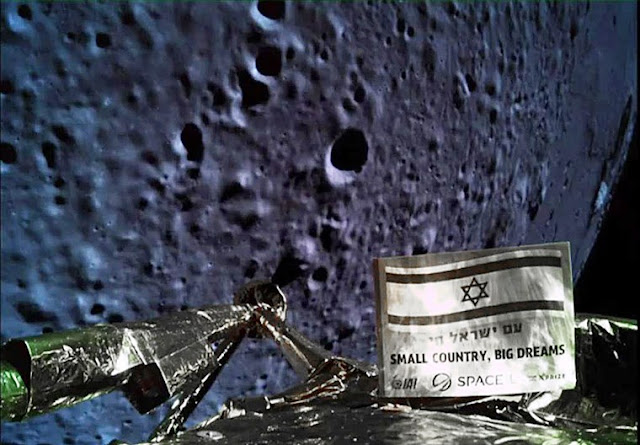 Image above: The Beresheet spacecraft captured this "selfie" during its landing maneuver on April 11, 2019. It was about 22 kilometers above the moon at the time. Image Credit: SpaceIL/IAI.

The competition ended last year without a winner, but SpaceIL and IAI, the country's biggest aerospace and defense company, continued working on the 5-foot-tall (1.5 meters) Beresheet. (Some other former GLXP teams, such as Florida-based Moon Express, have kept going as well.)

"I think they managed to touch the surface of the moon, and that's what we were looking for for our Moonshot Award," Ansari said.

"And also, besides touching the surface of the moon, they touched the lives and the hearts of an entire nation, an entire world, schoolkids around the world," Diamandis said.

The lander launched on the night of Feb. 21, soaring into Earth orbit atop a SpaceX Falcon 9 rocket. Beresheet continued looping around our planet for the next six weeks, performing engine burns now and again to push its elliptical orbit closer and closer to the moon.

Beresheet ended up covering about 4 million miles (6.5 million kilometers) during this phase of the mission, team members said. No other spacecraft has taken such a long road to the moon.

Beresheet's slow-and-steady strategy paid off on April 4, when the moon's gravity captured the lander. Beresheet then lowered its lunar orbit via a series of burns, the last of which occurred yesterday (April 10). That 32-second maneuver shifted the spacecraft into a highly elliptical orbit with a closest lunar approach of just 9 to 10 miles (15 to 17 kilometers) and a most-distant point 125 miles (200 km) from the gray dirt, mission team members said.

"While NASA regrets the end of the SpaceIL mission without a successful lunar landing of the Beresheet lander, we congratulate SpaceIL, the Israel Aerospace Industries and the state of Israel on the incredible accomplishment of sending the first privately funded mission into lunar orbit. Every attempt to reach new milestones holds opportunities for us to learn, adjust and progress. I have no doubt that Israel and SpaceIL will continue to explore and I look forward to celebrating their future achievements."