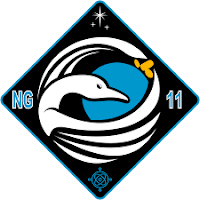 A Northrop Grumman Cygnus spacecraft scheduled to liftoff on April 17 carries supplies and scientific experiments to the International Space Station. It uses a new late load capability that allows time-sensitive experiments to be loaded just 24 hours before liftoff. Previously, all cargo had to be loaded about four days prior to launch, creating challenges for some types of experiments. 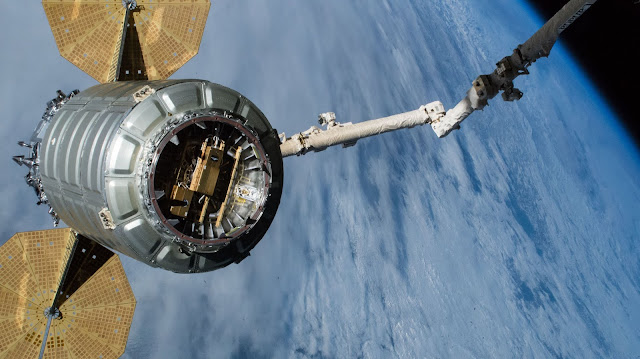 Image above: A Northrop Grumman Cygnus cargo craft pictured in the grips of the Canadarm2 robotic arm as the International Space Station orbits over the Pacific Ocean. Image Credit: NASA.

The launch on the company’s Antares rocket departs from Pad-0A of the Mid-Atlantic Regional Spaceport (MARS) at NASA’s Wallops Flight Facility on Wallops Island, Virginia. This Cygnus mission is the 11th and final under Northrop’s Commercial Resupply Services (CRS)-1 contract with NASA; a CRS-2 contract begins with a cargo launch in the fall. Resupply missions from U.S. companies ensure NASA’s capability to deliver critical science research to the space station and significantly increase its ability to conduct new investigations in the only laboratory in space.

Here are some of the scientific investigations Cygnus delivers to the space station: 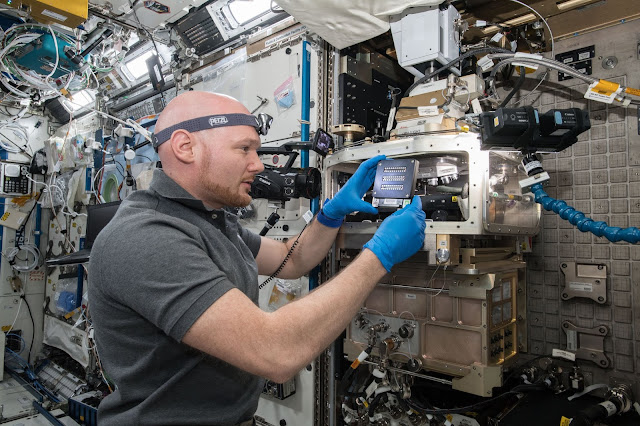 Colloids provide ideal models for researching the fundamental principles of internal organization in such structures because their particles are small enough to engage in relevant phenomena, yet large enough for detailed study. Colloidal system interactions vary precisely with temperature and undergo a variety of transitions including crystallization and glass formation. Conducting the study in microgravity removes the effects of gravitational stresses. 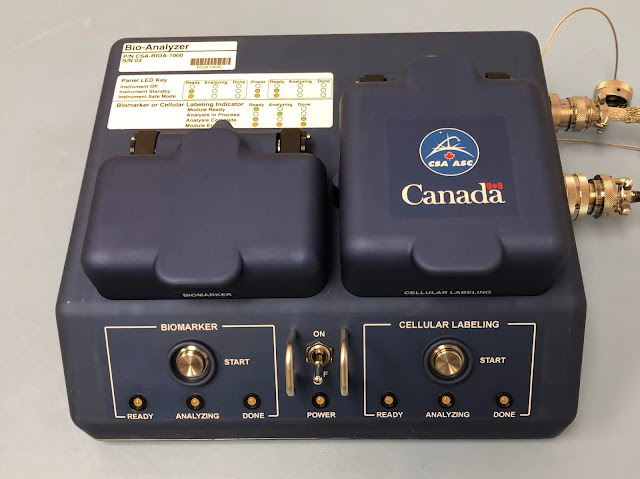 Image above: The Bio-Analyzer, a tool the size of a videogame console, easily tests different body fluids such as blood, saliva, and urine. It helps astronauts accelerate the process of scientific data collection. Image Credit: CSA-ASC.

Bio-Analyzer, a Canadian Space Agency (CSA) instrument, enhances life sciences research capabilities on the space station. It performs on-orbit detection and quantification of cell surface molecules on a per cell basis, including blood cell counts, and assesses soluble molecule concentration in a liquid sample such as blood, saliva, or urine. Part of the Life Science Research System (LSRS), the Bio-Analyzer uses just a few drops of liquid – a finger prick versus a standard blood draw, for example – and eliminates the need for freezing and storing samples.

Analyzing aging of the arteries in astronauts

The U.S. National Laboratory selected 12 investigations for its Rodent Research Reference Mission-1, Applications for Spaceflight Biospecimens. Tetanus Antibody Response by B cells in Space (RR-12) examines the effects of spaceflight on the function of antibody production and immune memory. Spaceflight has a dramatic influence on human immune response, but there is little research on how that affects the body’s immune system response to an actual challenge. Using a mouse model makes it possible to examine this question since the mouse immune system closely parallels that of humans.

A small robot takes on big jobs aboard the space station. The free-flying Astrobee can help scientists and engineers develop and test technologies for use in microgravity, give astronauts a hand with routine chores, and provide additional eyes and ears for flight controllers in Houston. 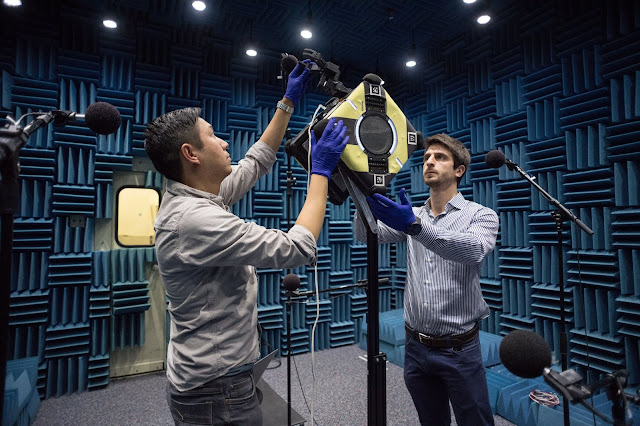 Image above: Astrobee development engineers Vinh To and Roberto Carlino conduct acoustics testing on the Astrobee Free Flyers and Docking Station before its flight to the space station on Cygnus. Image Credit: NASA.

Building on the success of SPHERES, NASA’s first-generation free-flyer, Astrobee, operates either in fully automated mode or under remote control from the ground. It can run longer and requires no supervision from the crew, freeing up more astronaut time for research. It also opens up more opportunities to experiment and test capabilities with lower risk. Astrobee is a product of the NASA Game Changing Development Program.