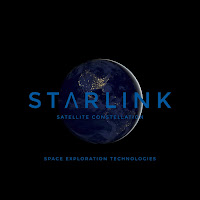 The first satellites of the Starlink constellation were put into orbit last Thursday. Scientists fear that this will spoil their nocturnal observations.

When the night sky is clear, it is possible to see a chain of 60 bright points. These are the first satellites of the constellation Starlink orbited last Thursday by SpaceX, the company of Elon Musk. 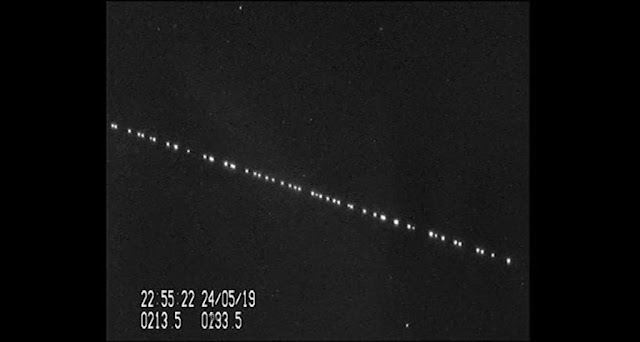 It is precisely the fact that they are also visible, and that the boss intends to send 12'000 in all to provide the globe in broadband internet, which is causing a wave of panic in the community of astronomers for a few days.

They fear that all these bright spots in the night will ruin the observations of their telescopes, even if the Starlink points seem to become less intense as the satellites gain altitude.

Need for a long exposure

"If there are 12,000 up there, it means that hundreds will be over the horizon at all times," says Jonathan McDowell of the Harvard Astrophysics Center and Smithsonian. 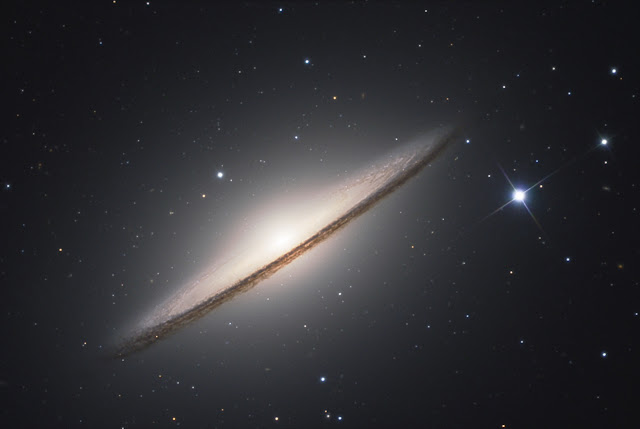 But telescopes often need a long exposure, for example 15 minutes, he told AFP. If tens or hundreds of satellites pass into the field during this interval, "the image will be streaked with bright lines (...) to the point that it will be difficult to see the very weakly visible galaxies that you sought to observe" .

The Starlink satellites are about 227 kilograms and were particularly bright shortly after their launch last Thursday, at about 440 km altitude, because they are flat, and have a large solar panel reflecting light. The brightness depends on the angle of the panels, and that of the orbit.

A Dutch astronomer, Marco Langbroek, had anticipated the trajectory and managed to film on Friday the "train" of satellites right, like an alien army. Since then, every night, astronomers try to observe the long train, which is longer and takes more than ten minutes to cross the sky.

The satellites are "climbing" each to their final orbit, 550 km, which theoretically should halve their final brightness, according to Jonathan McDowell. "We were very alarmed by the brilliance of the first days, but today we realize that they are not so bright," says the astrophysicist. "We will know more in the coming weeks and months, depending on the final orbit."

But if the future mega-constellations were as bright as in the early days of Starlink, "in less than 20 years, people will see more satellites than stars with the naked eye for much of the night," he said. alarm Bill Keel, astronomer at the University of Alabama.

Elon Musk responded on Twitter with a mix of height and lightness to critics. "Starlink will not be seen by anyone except those who look very precisely, and will have about 0% impact on the progress of astronomy," he assured. He argued that providing the Internet to "billions of economically disadvantaged people" was a "higher good".

But he still said he asked his teams to reduce the albedo (the share of light reflected by the surface of the satellites) of the next aircraft.

"That's good, but no one had thought about it 60 seconds ago," Bill Keel quipped. Not to mention that radio astronomers, who "listen" to particular frequencies instead of using optical telescopes, will be polluted too. 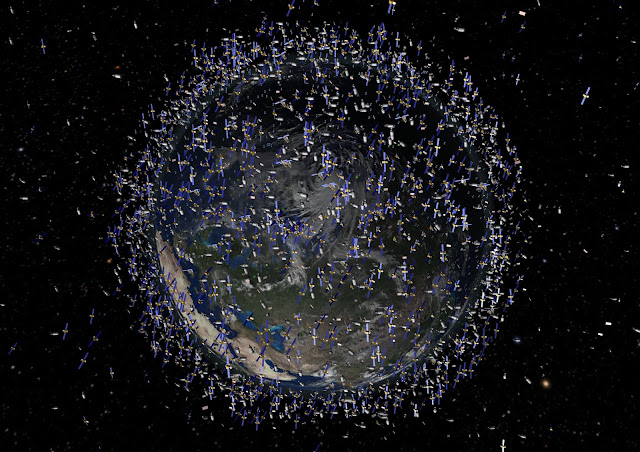 Each satellite transmits in a dedicated frequency band, and astronomers have their frequencies reserved. But satellites often overflow, recalls Bill Keel. There are around 20,000 objects over 10 cm in Earth orbit today; most are used debris and satellites and rockets. There are about 2100 active satellites, according to the Satellite Industry Association.

For Bill Keel, the industry can not multiply by ten or more the number of satellites in orbit without anticipating potential pollution. "It's not about protecting our professional interests, it's about protecting the night sky for humanity," says the astronomer at AFP.

Elon Musk has time to correct the situation: Starlink will still need a dozen launches before starting to be operational.