China succeeds in landing its rover on Mars 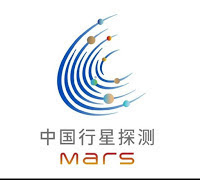 The rc rover "Zhurong" has successfully landed on the Red Planet, according to Chinese state media. 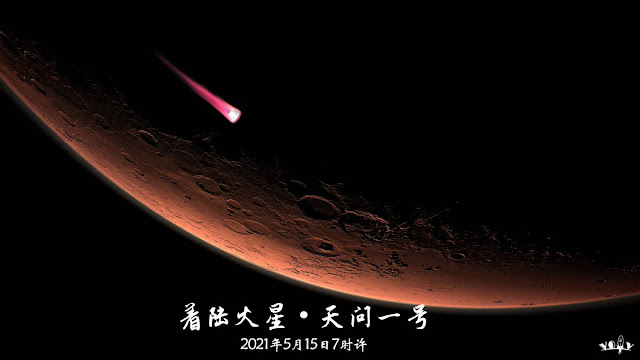 Illustration of the capsule entering in the Martian atmosphere

China on Saturday succeeded in landing its small remote-controlled robot "Zhurong" on the surface of Mars, which is a first for the Asian country, according to public television CCTV.

Landing on the Red Planet is particularly complicated, and many European, Soviet and American missions have failed in the past. China previously tried to ship a probe to Mars in 2011 during a joint mission with Russia. But the attempt had collapsed and Beijing then decided to continue the adventure on its own. 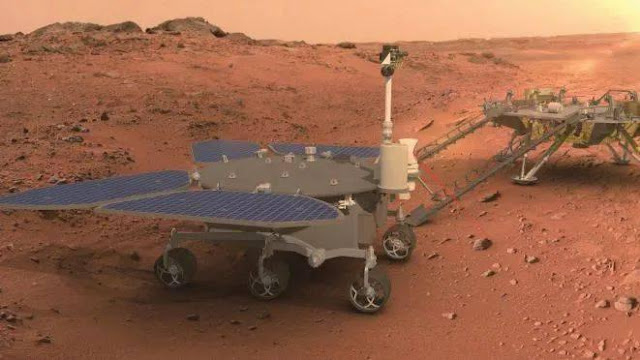 The Chinese thus launched at the end of July 2020 from Earth their uninhabited mission "Tianwen-1", named after the probe sent into space. This is made up of three elements: an orbiter (which orbit around the planet), a lander (which has landed on Mars) and on board a remote-controlled rover, "Zhurong".

"The Tianwen-1 lander successfully landed in the predefined area" on Mars with the "Zhurong" robot, CCTV said, adding that a "signal" had been received on Earth. The landing took place in an area of the red planet called "Utopia Planitia", a vast plain located in the northern hemisphere of Mars. 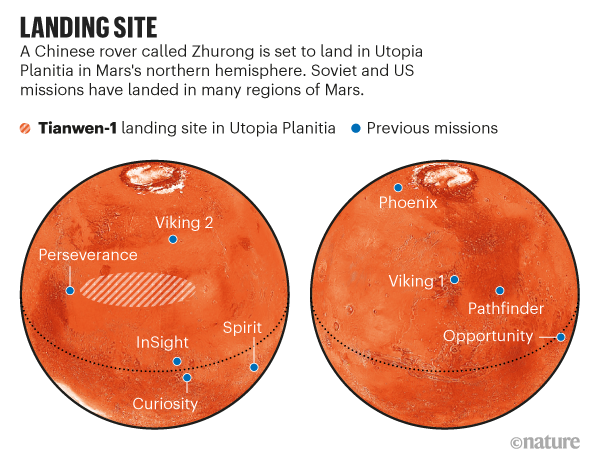 This is the Chinese’s first independent attempt. And, ambitious, they hope to do all that the Americans have achieved in several Martian missions since the 1960s. In February, China had already succeeded in placing the "Tianwen-1" probe in Martian orbit and taking pictures of the red planet.

Early Saturday, this time it managed to land a lander on Mars, which will then allow the rover "Zhurong" to exit. Carrying out these three operations on an inaugural mission to Mars is a world first. 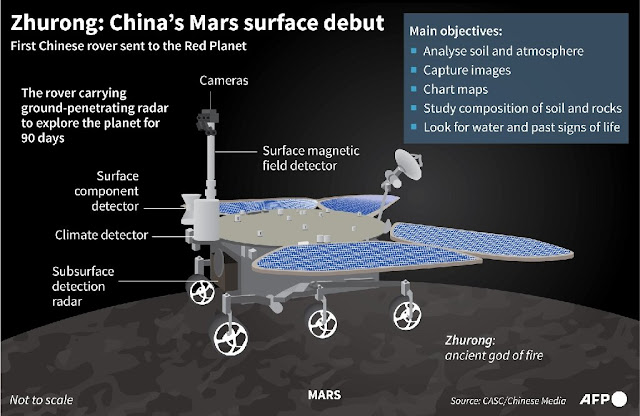 Weighing in excess of 200 kilograms, "Zhurong" is equipped with four solar panels for its power supply, and is supposed to be operational for three months. It is also equipped with cameras, radar and lasers that will allow it, among other things, to study its environment and analyze the composition of Martian rocks. 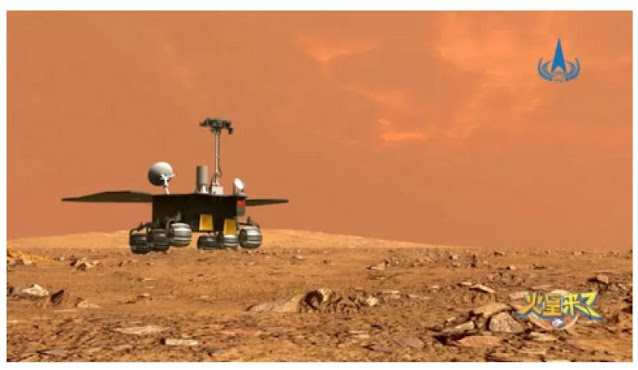 The name "Zhurong" was chosen after an online survey and refers to the God of Fire in Chinese mythology. A symbolism justified by the name in Chinese of Mars: "huoxing", literally "the planet of fire".

China in turn (after UAE) begins its journey to Mars
https://orbiterchspacenews.blogspot.com/2020/07/china-in-turn-after-uae-begins-its.html