The No. 738 descent module of the MS-08 mission, which landed in 2018, went on sale Wednesday by the Russian space agency. Its price remains secret. 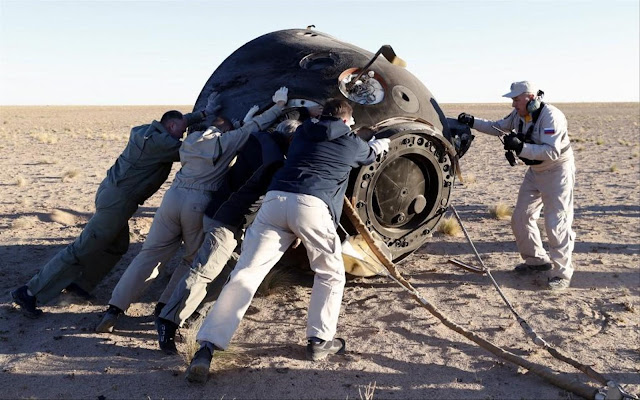 Image above: The Soyuz MS-08 descent module, put on sale Wednesday by the Russian space agency, brought two American astronauts and a Russian cosmonaut back to Earth on October 4, 2018.

Russian space agency Roscosmos has announced that it is offering one of its Soyuz capsules for the first time, as the sector suffers from budgetary problems and international competition.

"The body of the No. 738 descent vehicle from the Soyuz MS-08 mission" was put up for sale by Glavcosmos, the space agency's promotional subsidiary, said a statement released overnight from Tuesday to Wednesday.

“The descent module will be an ideal work for any public or private exhibition with a space theme,” continued Glavcosmos, who did not say how much the agency intends to raise in this way. "The question of the price of the capsule is a trade secret," says his spokesman Yevgeny Kolomiev. 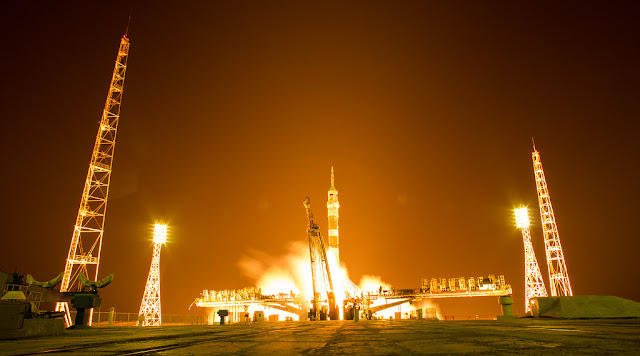 This spacecraft had taken Russian cosmonaut Oleg Artemiev and NASA astronauts Drew Feustel and Richard Arnold to the International Space Station (ISS) on March 21, 2018, taking off from the Russian Baikonur Cosmodrome in Kazakhstan. They had returned to Earth aboard the same capsule on October 4.

The Roscosmos agency did not wish to explain the reasons for this sale, a first for them. But the space sector - which has announced many very ambitious projects - is underfunded, suffering both from recent budget cuts of 150 billion rubles ($ 18 915 686 110.88) and international competition in the areas of manned flights and satellite launches.

Glavcosmos director Dmitry Loskoutov, quoted by the Ria Novosti agency, has not ruled out putting "other capsules" on sale in the future.

This is a first in the history of cinema: a film will be shot in space by the Russians. The Roscosmos space agency has announced that it will send a film crew aboard the International Space Station. The goal of the Moscow authorities is also to show the whole world Russia's ability to innovate in space. 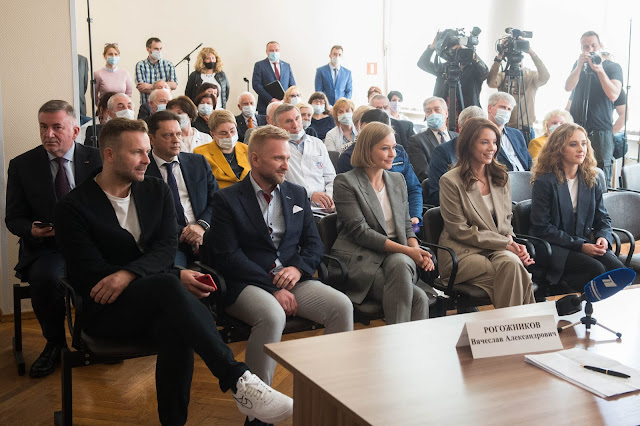 Image above: Actors and actresses of the future film "Challenge" (first row) in front of the Roscosmos medical commission.

Dmitry Rogozin, General Manager of Roscosmos, explains how the film crew will prepare:

"The intensive training of the technical team begins on June 1. It includes flight training, parachute jumping, ground work and practice of emergency situations because there could be a thousand of them." 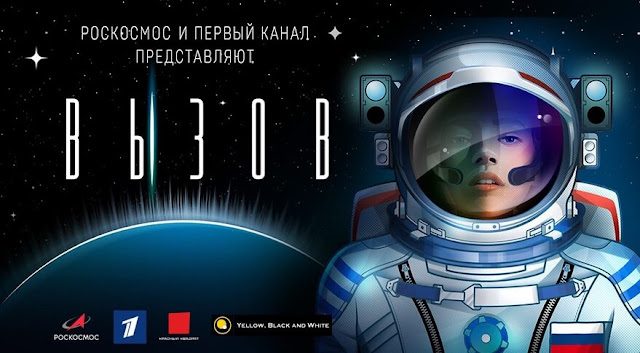 Russia has announced several major projects in recent months to revive its space industry. It will send a film crew to shoot a fictional film aboard the ISS in October, before putting Japanese billionaire Yusaku Maezawa and his assistant Yozo Hirano into orbit in December. 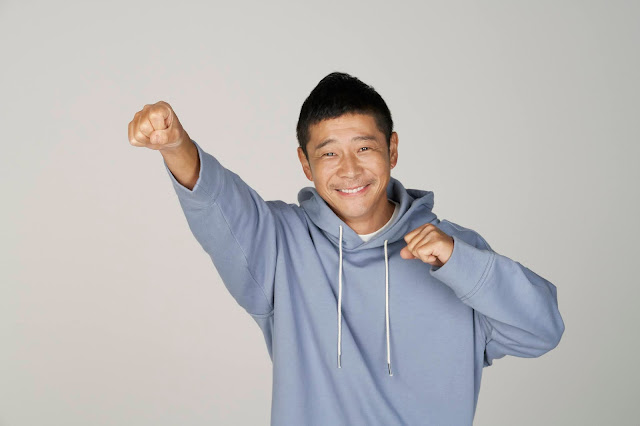 The cost of the first project has not been revealed, nor the price the wealthy space tourist will pay for two Soyuz tickets. (According to some sources around $ 20 million one "ticket").

The Americans for their part also announce the production of a film in ISS with filmmaker Doug Liman and actor Tom Cruise:

Roscosmos has also shown its willingness to build its own space station by 2030 and to build a lunar station with China.

Everyone should be reminded that the International Space Station (ISS) is an orbital scientific research laboratory and not a movie studio or a space hotel for billionaires.

Moreover, since this station was built by government space agencies with taxpayer money from the nations they represent. Russia's financial problems and the rivalry with the United States (USA) must not turn this scientific tool into an amusement park. 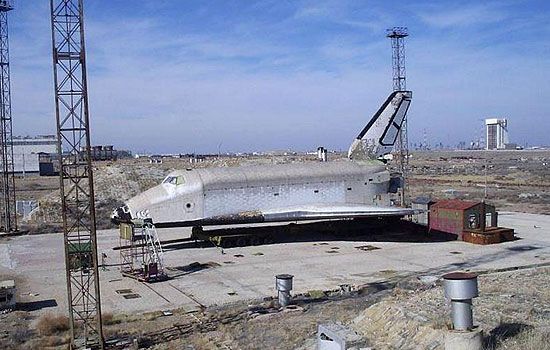 The last exemplary of the Buran space shuttle at Baikonur

Selling some of their spaceships (out of use) at auction to museums or private collectors is a much better idea, they could also sell the last exemplary of the Buran space shuttle with it completely destroyed by the weather or the collapse of abandoned structures.

Related articles from ROSCOSMOS (In Russian):

The preparation of artists for a flight into space will begin at the CPC next week
https://www.roscosmos.ru/31111/

The film "Challenge": the results of the medical commission
https://www.roscosmos.ru/31044/

Two space tourists from Japan will fly to the ISS on the Soyuz MS-20
https://www.roscosmos.ru/31043/