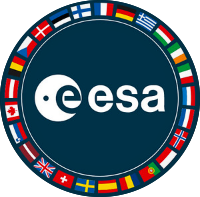 An upgrade to ESA’s three 35-metre deep-space antennas will boost science data return by 40% by cooling the ‘antenna feed’ to just 10 degrees above the lowest temperature possible in the Universe. 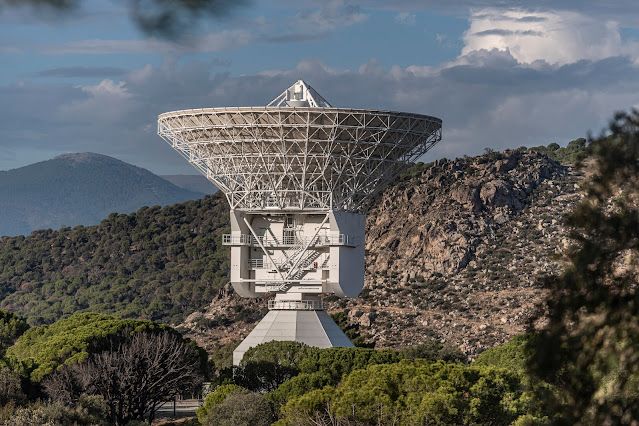 Why is this important?

ESA’s ground stations help us tackle some of the greatest scientific questions. They are used to send instructions to spacecraft across the Solar System and receive the data they collect via a ‘downlink’.

The demand on the stations' downlink capacity is higher than ever before. In the next few years, the Agency is preparing to launch new spacecraft deeper into our Solar System and support missions from an increasing number of partner space agencies. 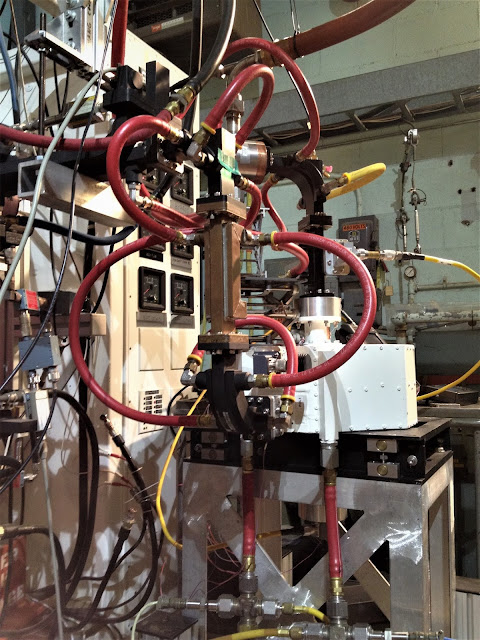 What are the upgrades?

To increase downlink capacity, you must either build new antennas, or improve the performance of existing ones. ESA is doing both.

While a new and sorely needed deep space antenna is being built in Australia, it’s important - and economical - to squeeze as much performance out of pre-existing dishes as we can. A series of upgrades across ESA’s network of ground stations is doing just that:

- The antenna feed – the tech that connects the physical antenna to the electronic transmitter and receiver – at ESA’s three 35-metre deep-space antennas is being cooled to just 10 degrees above absolute zero (about -263°C).

- Current upgrades will increase the amount of data that can be downlinked from spacecraft by up to 40%, allowing more high-definition images of the Sun to be received from Solar Orbiter during one communication window, for example.

- This clever tech will also increase the sensitivity of ESA deep space antennas, extending their range to support future ESA missions that venture as far as Uranus and Neptune.

“With these upgrades, ESA is pushing the limits of what’s technically possible and enabling scientists to explore new worlds and gather unprecedented amounts of data,” says Stéphane Halté, ESA ground station engineer in charge of the project together with Filippo Concaro.

“The upgrades have come at just the right time,” says Andrea Accomazzo, Head of Solar System and Exploration Missions at ESA’s space operations centre in Darmstadt. “They give us the performance we need to ease the high demand on our tracking network and continue to provide the highest standard of data return for an increasing number of scientists.” 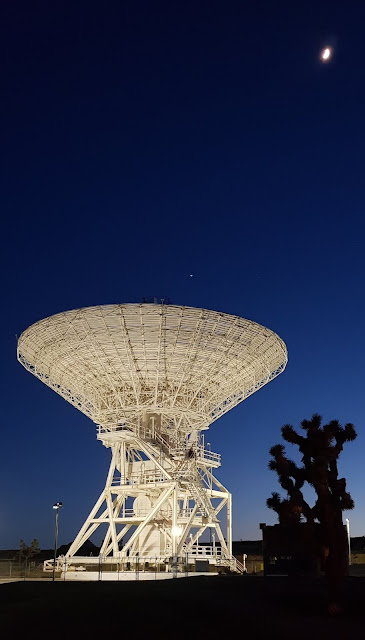 - The integration of the first new cryo-cooled antenna feed was completed in May 2021 at ESA’s Cebreros station in Spain.

- The upgrade at Cebreros improves the rate at which data can be processed in X-band frequencies by up to 40%.

- ESA’s Malargüe station will receive the same X band feed upgrade in 2022 along with a new ‘Ka band’ cryo-cooled feed, where the expected data rate increase will be as high as 80%. This will greatly benefit existing missions such as Bepicolombo and upcoming missions like Juice. The antenna in New Norcia will receive the upgrade at a later date.

- Cooling the feed electronics minimises the effects of ‘thermal noise’, allowing weaker signals to be received. Below 10 K, impurities in the metals used in the electronics begin to limit the benefits of further cooling.

- The cryo-cooled feeds are manufactured by French company Callisto Space, which received funding from ESA during the technology’s 5-year development. Canadian company Calian conducts the integration of the new technology into the antennas.

- The technology was tested at NASA's High Power Transmitter Test facility in 2019 at Goldstone, California, at a power output of 30 kilowatts – roughly equivalent to the power output by 30 000 mobile phones in use at the same time.

- Specific ultra-low noise semiconductor technology has been developed with university partners (Chalmers university and ETH Zurich) to reach the ultimate noise performance. The same technology is used today for the development of quantum computers. This is an example where ESA technology development can support the overall scientific community and support the competitiveness of European companies.

Not quite so cool, but equally necessary, ESA’s smaller dishes in French Guiana and Sweden are getting various performance improving upgrades, readying the entire Estrack network for ESA’s future plans in space. 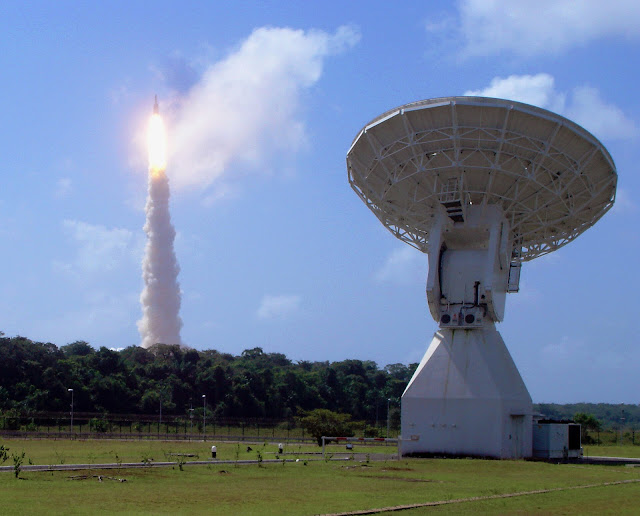 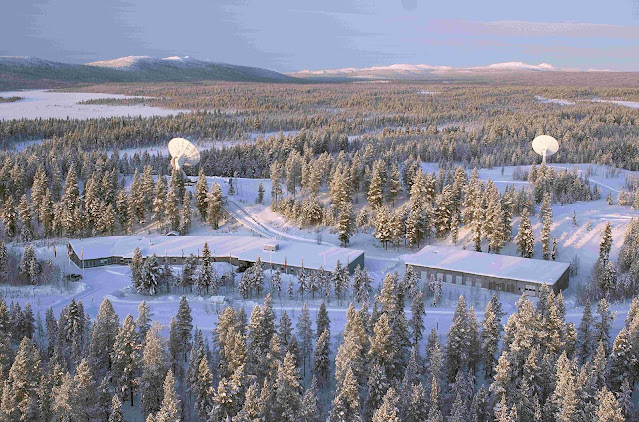 In Kiruna, Sweden, ESA’s two antennas will see an evolution in the fundamental ‘Monitoring & Control’ system as well as a new antenna feed and refurbishment for the 13-m ‘Kiruna 2’ dish and various enhancements to Kiruna-1.