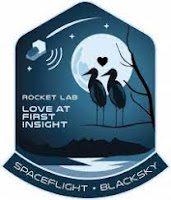 With this latest lift-off from the pad at Rocket Lab Launch Complex 1,  Electron has carried its 107th satellite to space and successfully deployed the mission's two BlackSky payloads to their low Earth orbit.

BlackSky's Gen-2 Earth-imaging satellites join the rest of their satellites in the company's LEO constellation to provide high-resolution images that are combined with artificial intelligence to provide insights to BlackSky's customers around the world.

Congratulations on mission success, BlackSky! We're thrilled to have been your launch partner once again, and look forward to our next mission with you in a few weeks time. 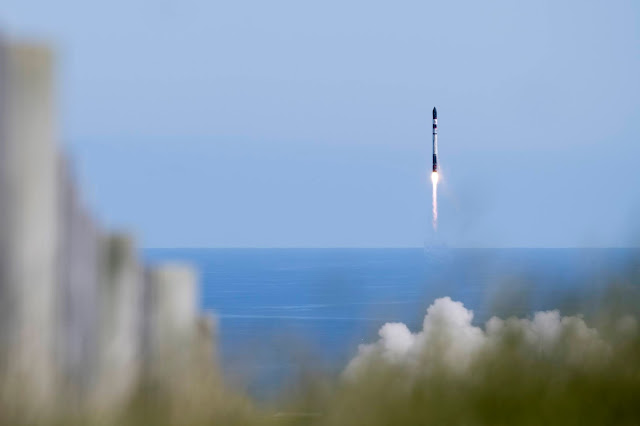 Catch of the day

Love At First Insight also marked a major achievement in our efforts to make Electron the world's first reusable, orbital-class commercial small rocket: the successful introduction of helicopter operations to a recovery mission for the first time. 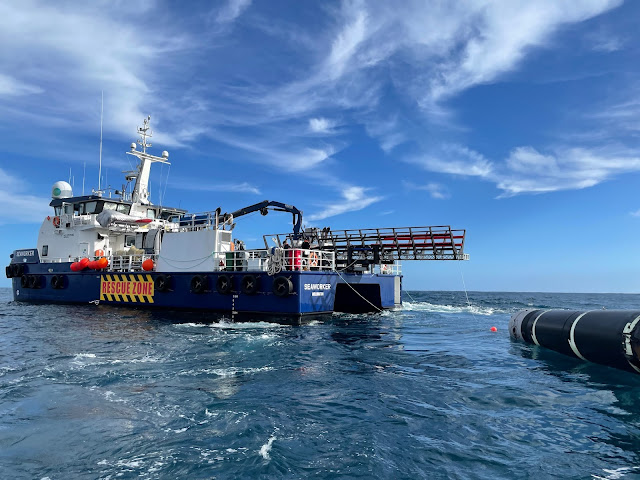 Image above: Electron's first stage brought onboard the recovery vessel by Rocket Lab's ORCA (Ocean Recovery and Capture Apparatus) and secured to the deck for transport.

With this mission, we've once again conducted a controlled splashdown and retrieval of Electron’s first stage from the ocean after it returned from space under a parachute. While stationed 200 nautical miles offshore, Rocket Lab’s recovery helicopter successfully tracked the booster’s return to Earth as it travelled at nearly 10,000 km per hour all while maintaining communications with Rocket Lab’s Mission Control and recovery vessel stationed at sea. Electron’s first stage has now been returned to Rocket Lab’s Production Complex in Auckland, New Zealand, and is undergoing analysis and inspection to inform future recovery operations.

With the success of this mission and our operations, we're excited to confirm we're now moving to a helicopter capture attempt for our first recovery mission in 2022. 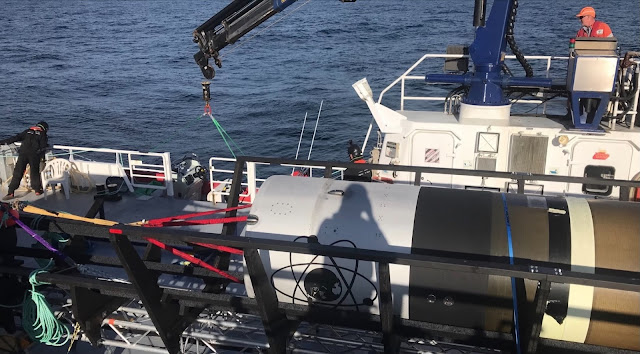 Image above: Electron's first stage brought onboard the recovery vessel by Rocket Lab's ORCA (Ocean Recovery and Capture Apparatus) and secured to the deck for transport.

Rocket Lab’s recovery helicopter will include auxiliary fuel tanks for extended flight time during the capture attempt. While Rocket Lab’s engineers and recovery vessel will also be stationed at sea, Rocket Lab’s primary objective will be to return Electron’s booster to the mainland while attached to the helicopter. Improvements to the launch vehicle for this next recovery attempt will include a thermal protection system applied to the entire stage and its nine Rutherford engines to help it endure heat of up to 2,400 degrees Celsius during re-entry, and modifications to the parachute system including an engagement line for the recovery helicopter to capture and secure the booster. 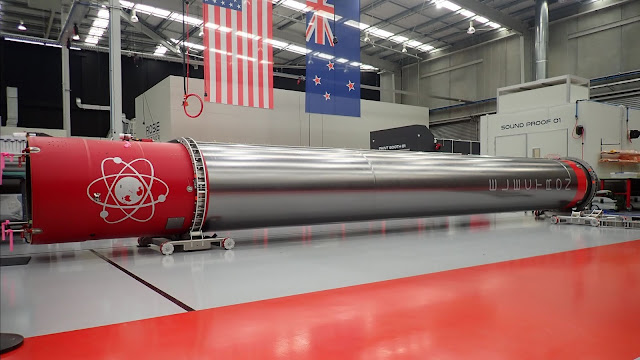 As one of only two launch companies to repeatedly recover orbital-class boosters from space, we’re ready to take the final step and begin collecting them mid-air with a helicopter to race us closer to launch, catch, repeat with the world’s first reusable, orbital-class commercial small rocket.

Next on the pad

With all that we've achieved, we're still not done for the year. We've got another Electron lined up and ready to launch from the pad at Launch Complex 1 in December for our 23rd Electron launch! 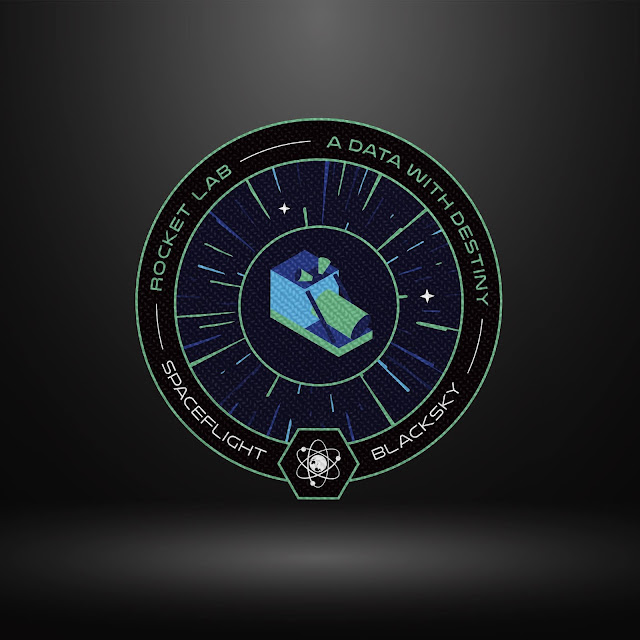 'A Data With Destiny’ is the latest in a multi-launch agreement for BlackSky between Rocket Lab and Spaceflight Inc., which is providing integration and mission management services for BlackSky. This mission will deploy the 10th and 11th satellites of BlackSky’s low Earth orbit constellation and the two Gen-2 satellites on this mission, along with those previously launched by Rocket Lab for BlackSky, represent the largest number of satellites BlackSky has dedicated to a single launch provider to date.

'A Data With Destiny' is scheduled to launch from Launch Complex 1 on New Zealand's Mahia Peninsula during a 14-day launch window that opens in December. The mission will be Rocket Lab’s 23rd Electron launch overall and sixth mission of 2021.