A crunching multiverse to solve two physics puzzles at once 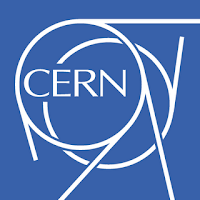 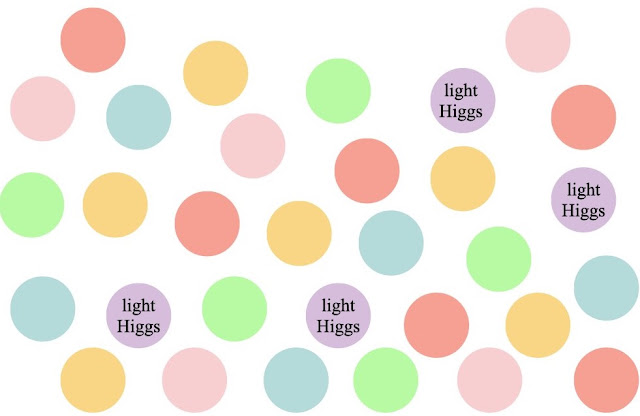 The discovery of the Higgs boson was a landmark in the history of physics. It explained something fundamental: how elementary particles that have mass get their masses. But it also marked something no less fundamental: the beginning of an era of measuring in detail the particle’s properties and finding out what they might reveal about the nature of the universe.

One such property is the particle’s mass, which at 125 GeV is surprisingly small. Many theories have been put forward to explain this small mass, but none has so far been confirmed with data. In a paper just published in Physical Review Letters, Raﬀaele Tito D’Agnolo of the French Alternative Energies and Atomic Energy Commission (CEA) and Daniele Teresi of CERN propose a new theory to explain both the lightness of the Higgs boson and another fundamental physics puzzle.

What’s more, the model, which includes two new particles in addition to the known particles predicted by the Standard Model, can also explain the puzzling symmetry properties of the strong force, which binds quarks together into protons and neutrons, and protons and neutrons into atomic nuclei.

Although the theory of the strong force, known as quantum chromodynamics, predicts a possible breakdown in strong interactions of a fundamental symmetry called CP symmetry, such a breakdown is not observed in experiments. One of the new particles in D’Agnolo and Teresi’s model can solve this so-called strong CP problem, making strong interactions CP symmetric. Moreover, the same new particle could also account for the dark matter that is thought to make up most of the matter in the universe.

The jury is of course out on whether the new model, or any of the many other models that have been proposed to explain the Higgs boson mass or the strong CP problem, will fly.

“Each model comes with perks and limitations,” says Teresi. “Our model stands out because it is simple, generic and it solves these two seemingly unrelated puzzles at once. And it predicts distinctive features in data from experiments that aim to search for dark matter or for an electric dipole moment in the neutron and other hadrons.” 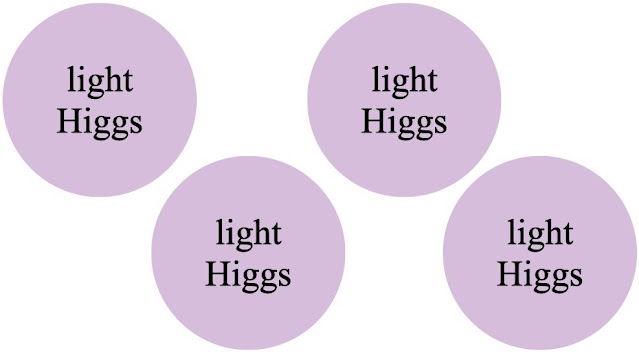 Image above: The surviving light-Higgs universes. (Image: D’Agnolo and Teresi).

Other recent theoretical proposals to explain the Higgs mass include the relaxion field model, a new phenomenon in quantum cosmology and the selfish Higss model, to mention a few. Older, more traditional theories are based on a Higgs boson that is a composite particle or on a new type of symmetry called supersymmetry. Only time and data will tell which – if any – of the models will prevail.