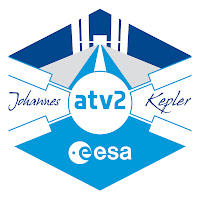 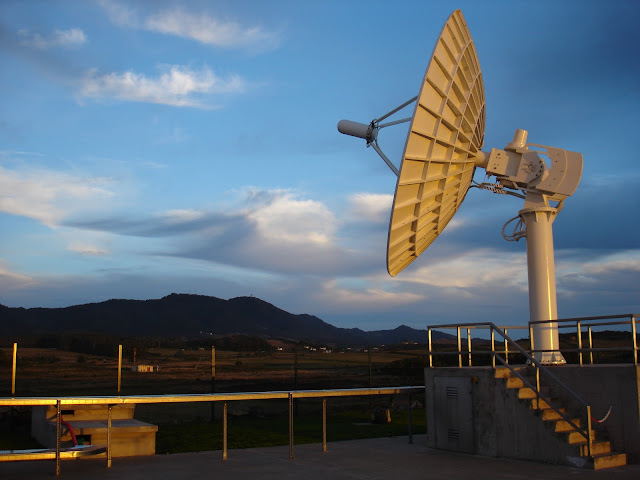 Santa Maria station
With a total launch mass of some 20 tonnes, including fuel, food and cargo for the International Space station, the ATV vessels are the largest and most sophisticated spacecraft ever built in Europe. The next one, ATV Johannes Kepler, is due for launch on 15 February. It will dock automatically with the ISS eight days later, on 23 February, and remain attached to the Station until June, providing critical orbit reboosts.

In order to place ATVs into the correct orbit, Ariane launchers must follow a special flight path that takes them almost directly over Santa Maria island just a few minutes after launch from Europe's Spaceport at Kourou, French Guiana. 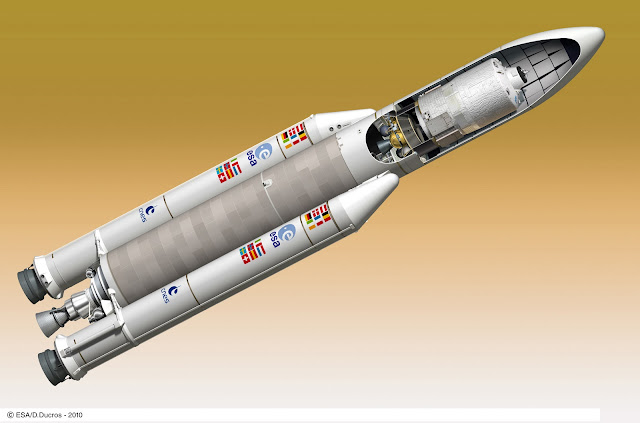 Artist's view of ATV Johannes Kepler under Ariane fairing
This particular trajectory made it necessary to set up a specific network of tracking stations to receive real-time data during all critical launch events. For ATV launches, ESA stations provide launcher tracking services to CNES, the French space agency, which oversees the Ariane tracking network.

Santa Maria is one of the first ESA stations that can track a launcher during powered flight, and the geography of the Azores provides an ideal location to acquire signals from launchers climbing northeast from Kourou. 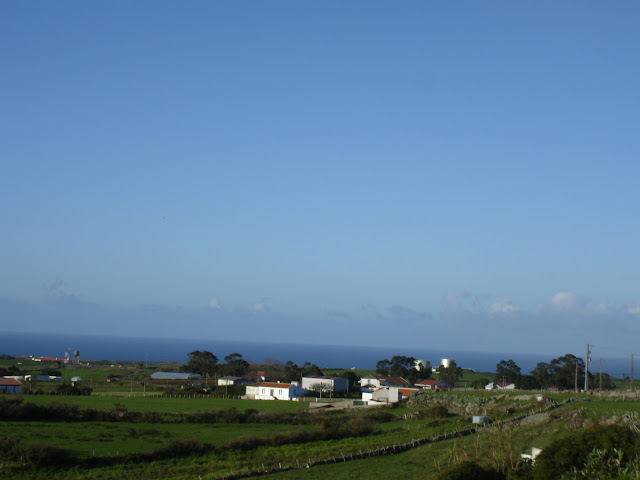 Santa Maria station - view of island landscape
Next week, during the first powered phase, Ariane V200 with ATV on board will pass 130 km above the island and sweep into view of the station's tracking antenna for about eight minutes. During this pass, the station will receive crucial telemetry data via radio containing up-to-the-second information on the status of Ariane's systems such as propulsion, guidance and navigation.

Station is ready for Ariane launch

"We performed a series of technical tests with the Santa Maria station in August and September 2010, followed by a full operational test in January. We are fully qualified for next week's Ariane flight and are looking forward to an intense day with excellent results," said Gerhard Billig, ESA's lead engineer responsible for launcher tracking.

After passing over the Azores, Europe and South-East Asia, Ariane will pass over Australia, where it will be similarly tracked by ESA's 15-m station at Perth and by a station at Awarura, New Zealand.

Note that in 2008, for ATV-1, Ariane tracking made use of a station at Dongarra, Asutralia, whereas ATV-2's ride on Ariane will use ESA's station at Perth instead. 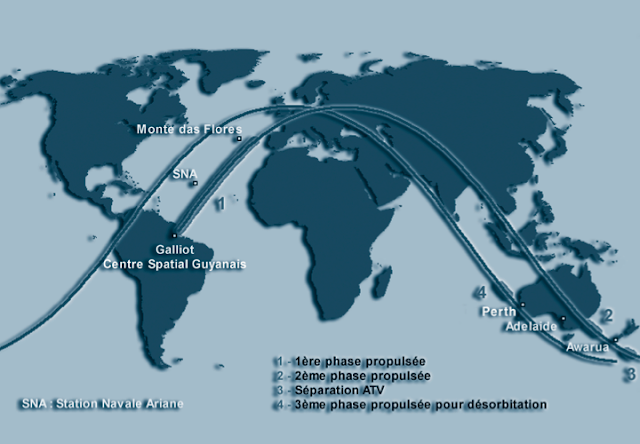 Ariane 5 with ATV-2 launch trajectory
Ariane will loop around Earth, gaining altitude, and make a second pass near Santa Maria, this time at an altitude of 250 km. By this time, ATV will have separated from Ariane, and the launcher will subsequently head toward its planned destructive reentry, which will take place later in its second orbit.

"The Santa Maria station takes advantage of the geostrategic position of the Azorean islands, an important resource for ESA and Portugal – as an ESA Member State – for the implementation of European space projects," said Mario Amaral, coordinator of the Portuguese Space Office.

"We trust the station continues to contribute significantly to ESA and to EU Earth observation programmes, particularly for the Global Monitoring for Environment and Security initiative."