ESA’s Herschel space observatory has found molecules of oxygen in a nearby star-forming cloud. This is the first undisputed detection of oxygen molecules in space. It concludes a long search but also leaves questions unanswered.

The oxygen molecules have been found in the nearby Orion star-forming complex. While atomic oxygen has been long known in warm regions of space, previous missions looking for the molecular variety – two atoms of oxygen bonded together – came up largely empty-handed.

Even the observed amount of atomic oxygen is far less than that expected and this created an oxygen ‘accounting problem’ that can be roughly voiced as “where is all the oxygen hiding in the cold clouds?” 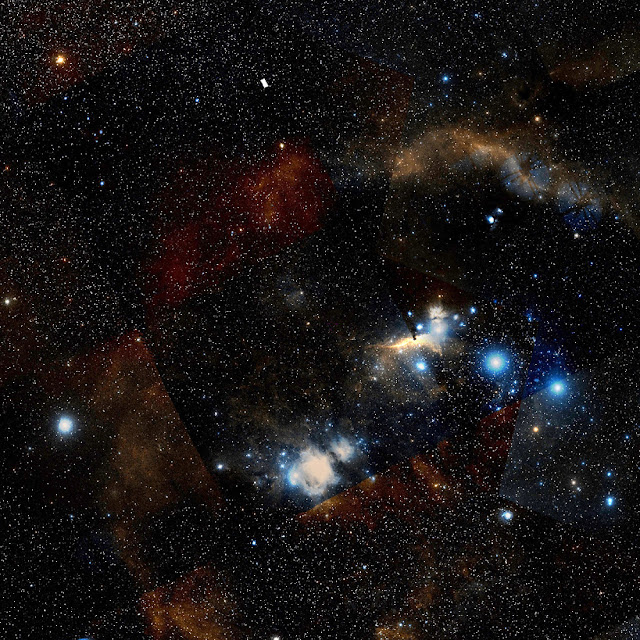 Molecular oxygen has been found in the Orion region
NASA’s Submillimetre Wave Astronomy Satellite and Sweden’s Odin mission have both searched for molecular oxygen and established that its abundance is dramatically lower than expected.

One possibility put forward to explain this was that oxygen atoms freeze onto tiny dust grains found floating in space and are converted to water ice, effectively removing them from sight.

If this is true, the ice should evaporate in warmer regions of the cosmos, returning water to the gas and allowing molecular oxygen to form and to be seen.

They used Herschel's HIFI far-infrared instrument and targeted Orion, where they reasoned that the forming stars would heat the surrounding gas and dust.

Using three infrared frequencies of the instrument, the Herschel Oxygen Project team were successful. They found there to be one molecule of oxygen for every million hydrogen molecules. 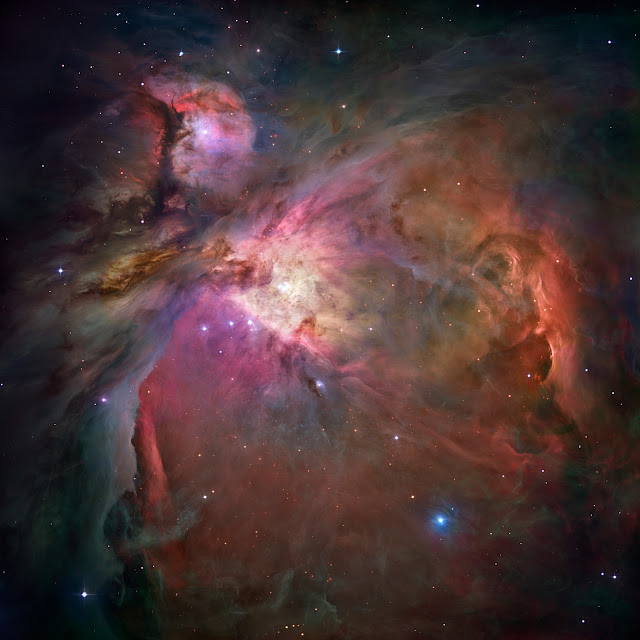 Hubble’s sharpest view of the Orion Nebula, part of the Orion region
"This explains where some of the oxygen might be hiding," said Dr Goldsmith. "But we didn't find large amounts of it, and still don't understand what is so special about the spots where we find it. The Universe still holds many secrets."

Oxygen, in all its forms, is the third most abundant element in the Universe and a major ingredient of our planet. It is found in our atmosphere, oceans and rocks, and is critical for life itself because we breathe the molecular form.

Although the search continues for it in space, Göran Pilbratt, ESA’s Herschel Project Scientist, believes this is a breakthrough moment: “Thanks to Herschel, we now have an undisputed confirmation that molecular oxygen is definitely out there. There are still many open questions but Herschel’s superior capabilities now enables us to address these riddles.”

Why infrared astronomy is a hot topic: http://www.esa.int/SPECIALS/Herschel/SEMX9PZO4HD_0.html