Adjusted! The orbit of the ISS 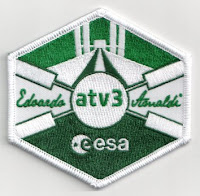 Mission Control Center (MCC) has completed an operation to increase the average altitude of the International Space Station (ISS). 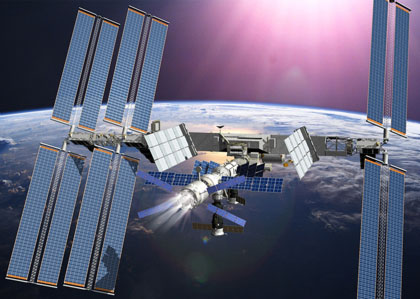 The operation carried out in order to form a working orbit station to provide the necessary conditions for landing manned spacecraft "Soyuz TMA-22", which is scheduled for April 27.

The average height of the orbit of the ISS increased by 4.1 kilometers and is 395.3 kilometers.