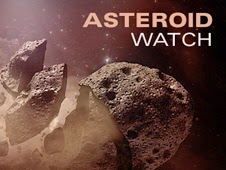 European experts have spotted one of the faintest asteroids ever found – a chunk of space rock thought to be about 100 m in diameter beyond the orbit of Mars.

Astronomers at the Large Binocular Telescope in Arizona, USA, spotted 2014 KC46 on the nights of 28 and 30 October. The difficult observations, close to the limits of the telescope, were carried out through a new collaboration between the Italian telescope team and ESA’s Near-Earth Object (NEO) Coordination Centre near Rome.

The observations marked the ‘recovery’ of the asteroid – it had been seen before but then lost. This was one of the faintest recoveries of a NEO ever achieved.

The telescope, operated by a group of institutes including the Italian National Institute for Astrophysics, spotted the object – which is about as wide as a football pitch – just beyond the orbit of Mars.

The measurement of its position was sufficiently accurate to refine its orbital path and eliminate any possibility that it might hit Earth in the near future.

“This success highlights the importance of quick response and cooperation across the asteroid community in verifying NEO orbits,” says Detlef Koschny, Head of the NEO Segment in ESA’s Space Situational Awareness programme office. 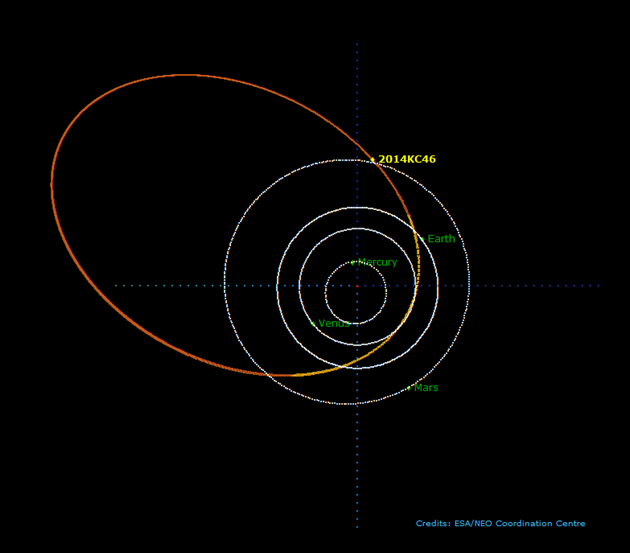 “It also proved the effectiveness of the telescope in detecting faint objects that have large positional uncertainties.”

The measurements have been accepted by the International Astronomical Union’s Minor Planet Center, the organisation responsible for collecting data for small bodies of the Solar System.

Dual-mirror view of the solar system

The observation of this asteroid was made possible by the unique performance of the telescope, which features a large field of view combined with the ability to spot very faint objects thanks to the twin 8.4 m-diameter mirrors.

The telescope sits at an altitude of 3200 m on Mt Graham in Arizona and has a light-gathering power equivalent to a single 11.8 m-diameter instrument. 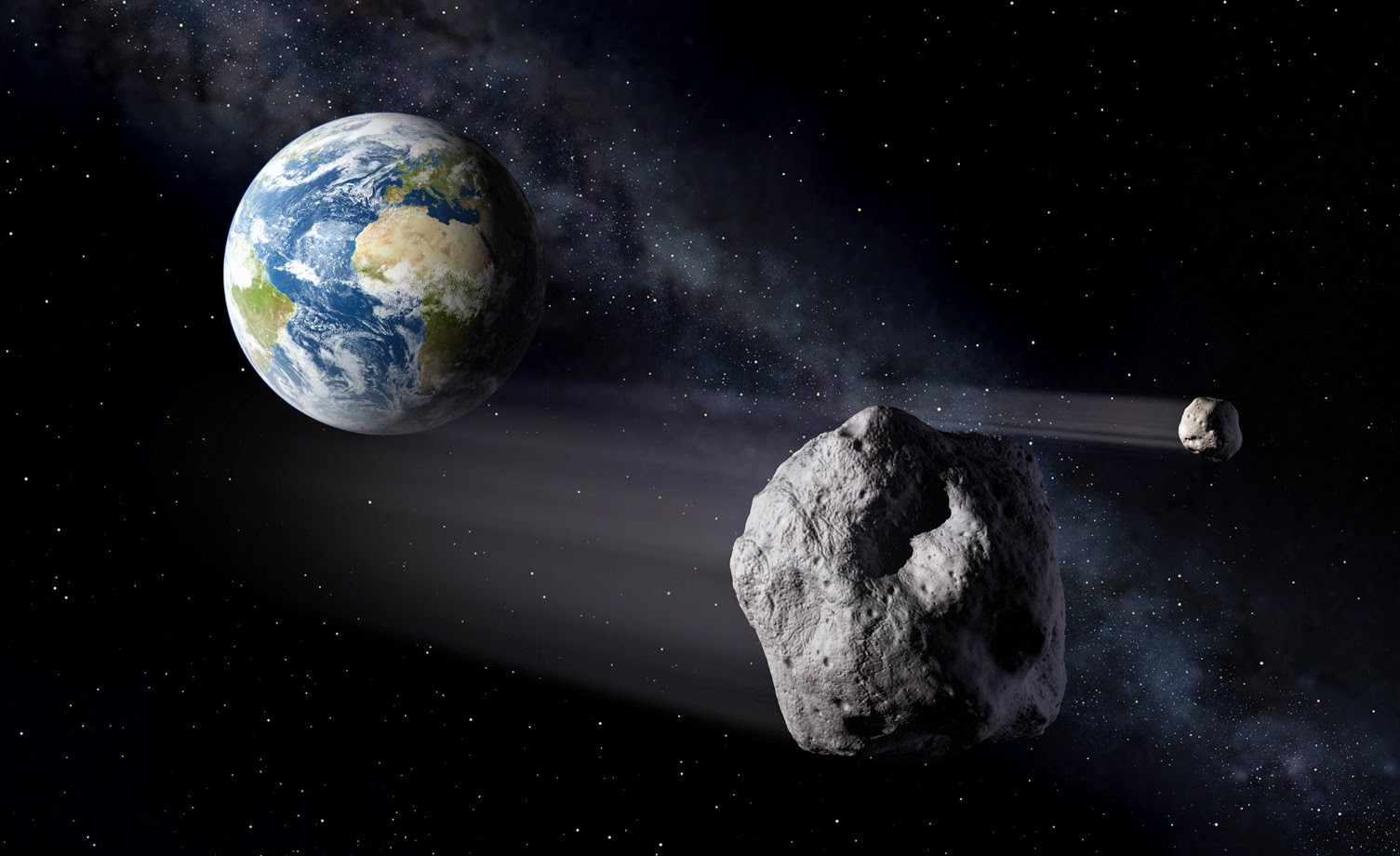 ESA’s NEO Segment coordinates and combines information from different sources, analyses them to predict possible Earth impacts, assesses the danger and analyses possible mitigation measures, including the deflection of a threatening asteroid.

The NEO Coordination Centre at ESA’s establishment in Frascati, near Rome, provides data and services on NEO hazards and coordinates follow-up astronomical observations.