CERN - The LHC: A stronger machine


The LHC: A stronger machine

In early 2013, after three years of running, the Large Hadron Collider (LHC) shut down for planned maintenance. Hundreds of engineers and technicians spent about two years consolidating and strengthening the accelerator in preparation for running at the higher collision energy of 13 TeV, nearly double the collision energy of the LHC's first run. In the video above, CERN managers, engineers and operational staff describe this huge engineering effort.

Jean-Philippe Tock of the CERN Technology department led the Superconducting Magnets and Circuits Consolidation project during the shutdown. His team's focus was on consolidating more than 10,000 high-current splices in some 1695 interconnections between magnets in the LHC. Engineers Anna Chrul and Mirko Pojer describe work in the tunnel: the safety release valves for dispelling helium safely from the magnets; and the process of adding a shunt to each splice within the interconnection to provide an alternate pathway for the 11,000-amp current to safely pass from magnet to magnet in the event of a fault. 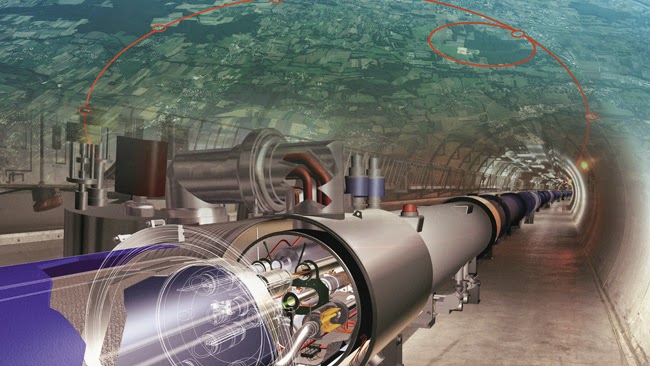 CERN Director for accelerators and technology, Frédérick Bordry, takes us through the implications of running the accelerator at the higher collision energy of 13 TeV, and mentions some of the requirements for the machine to reach this new energy frontier – such as radiation-resistant electronics and a high-quality vacuum.

Finally Katy Foraz, activities coordinator for LS1 (long shutdown 1), describes the logistical challenges of coordinating the maintenance work. As an example of the scale of the project, she tells us that over this two-year period the access lift to the LHC tunnel went up and down more than 400,000 times! 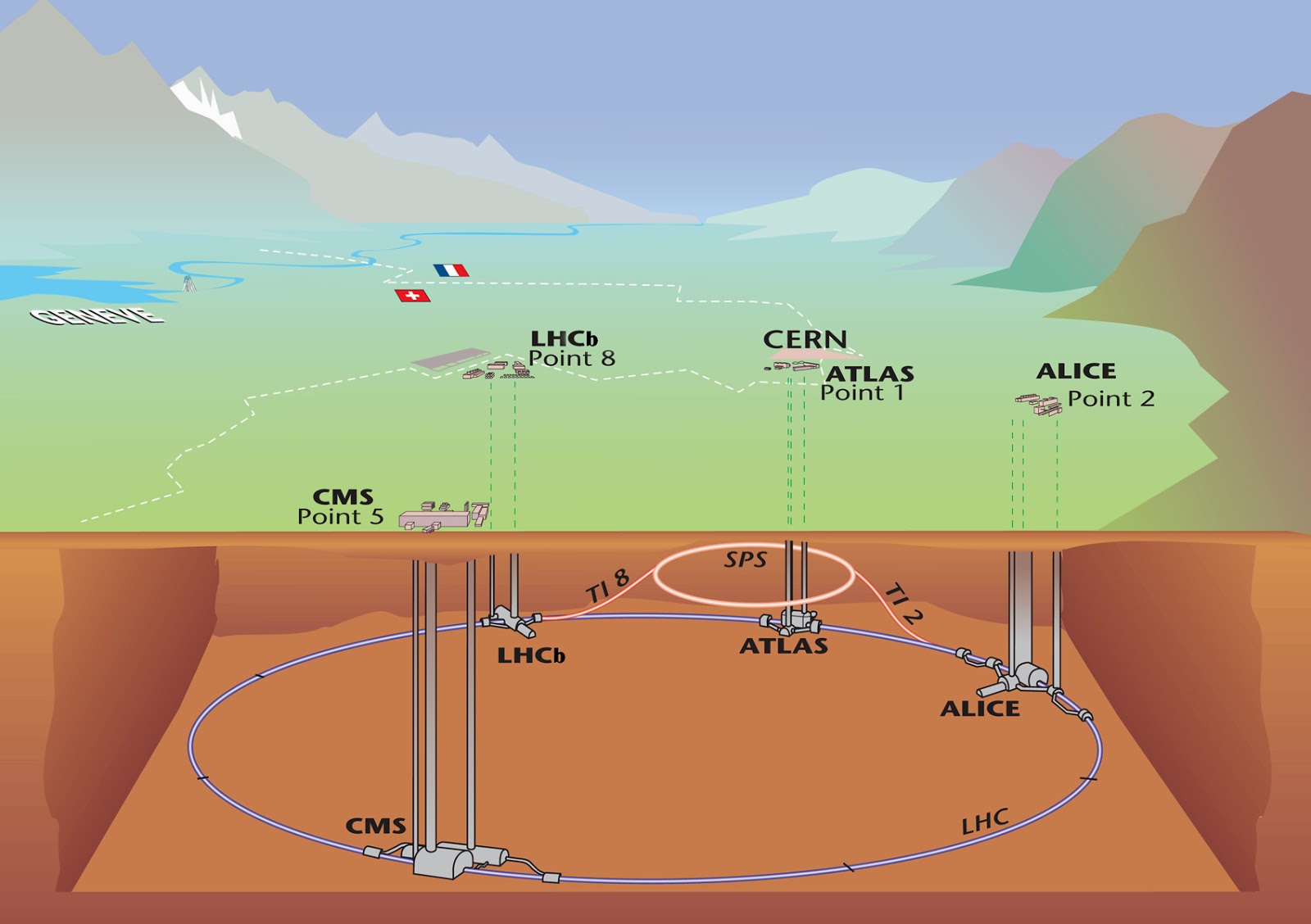 Overall view of the LHC experiments

Now teams are working hard for the upcoming restart. The first circulating beams of protons in the LHC are planned for the week beginning 23 March, and first 13 TeV collisions are expected in late May to early June.

For a full account of the work to make the LHC a stronger machine, check out the resources and infographics here: http://press.web.cern.ch/backgrounders