The sixth Galileo satellite of Europe’s navigation system has now entered its corrected target orbit, which will allow detailed testing to assess the performance of its navigation payload.

Launched with the fifth Galileo last August, its initial elongated orbit saw it travelling as high as 25 900 km above Earth and down to a low point of 13 713 km – confusing the Earth sensor used to point its navigation antennas at the ground. 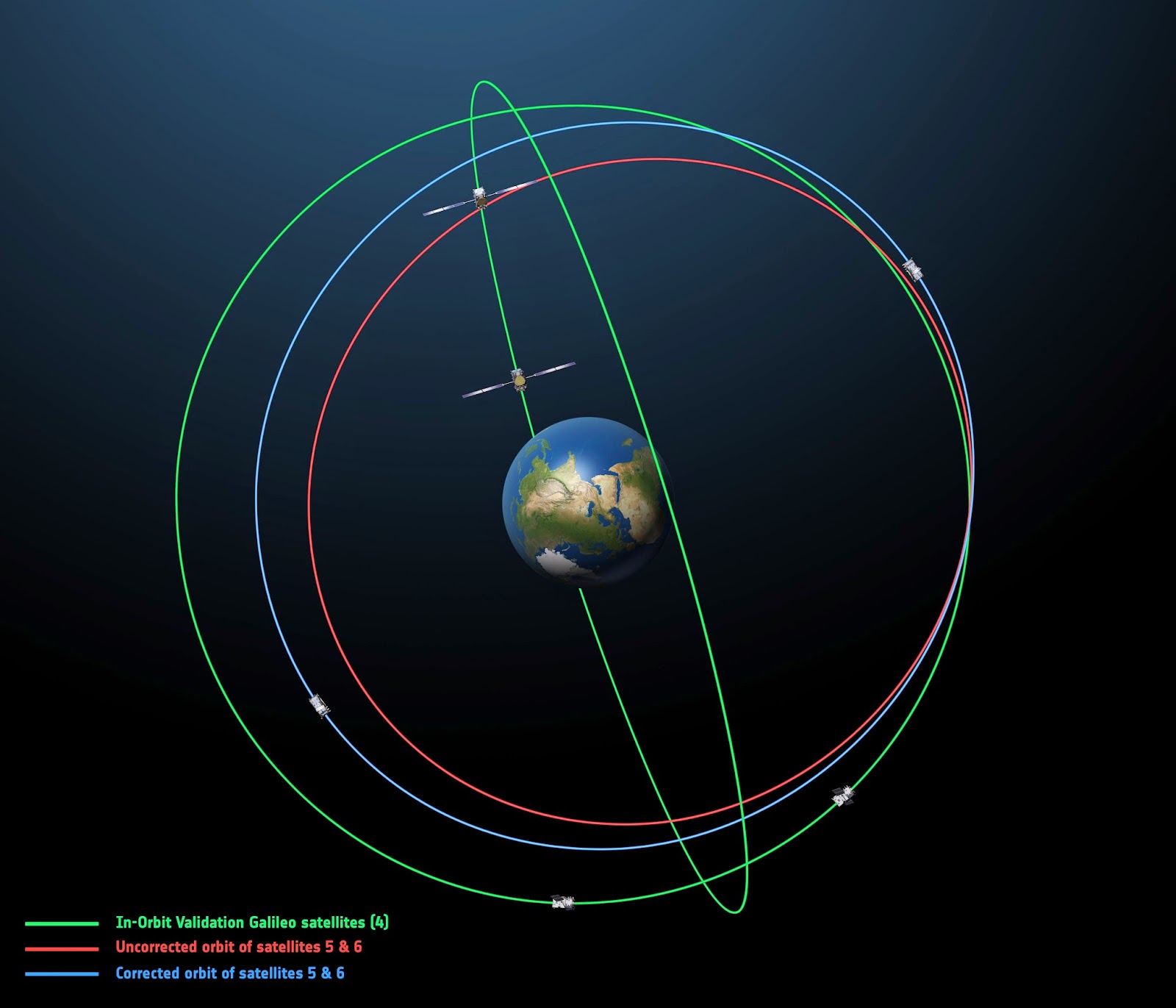 This involved gradually raising the lowest point of the satellites’ orbits more than 3500 km while also making them more circular.

The fifth Galileo entered its corrected orbit at the end of November 2014. Both its navigation and search and rescue payloads were switched on the following month to begin testing.

Now the sixth satellite has reached the same orbit, too.

This latest salvage operation began in mid-January and concluded six weeks later, with some 14 manoeuvres performed in total. 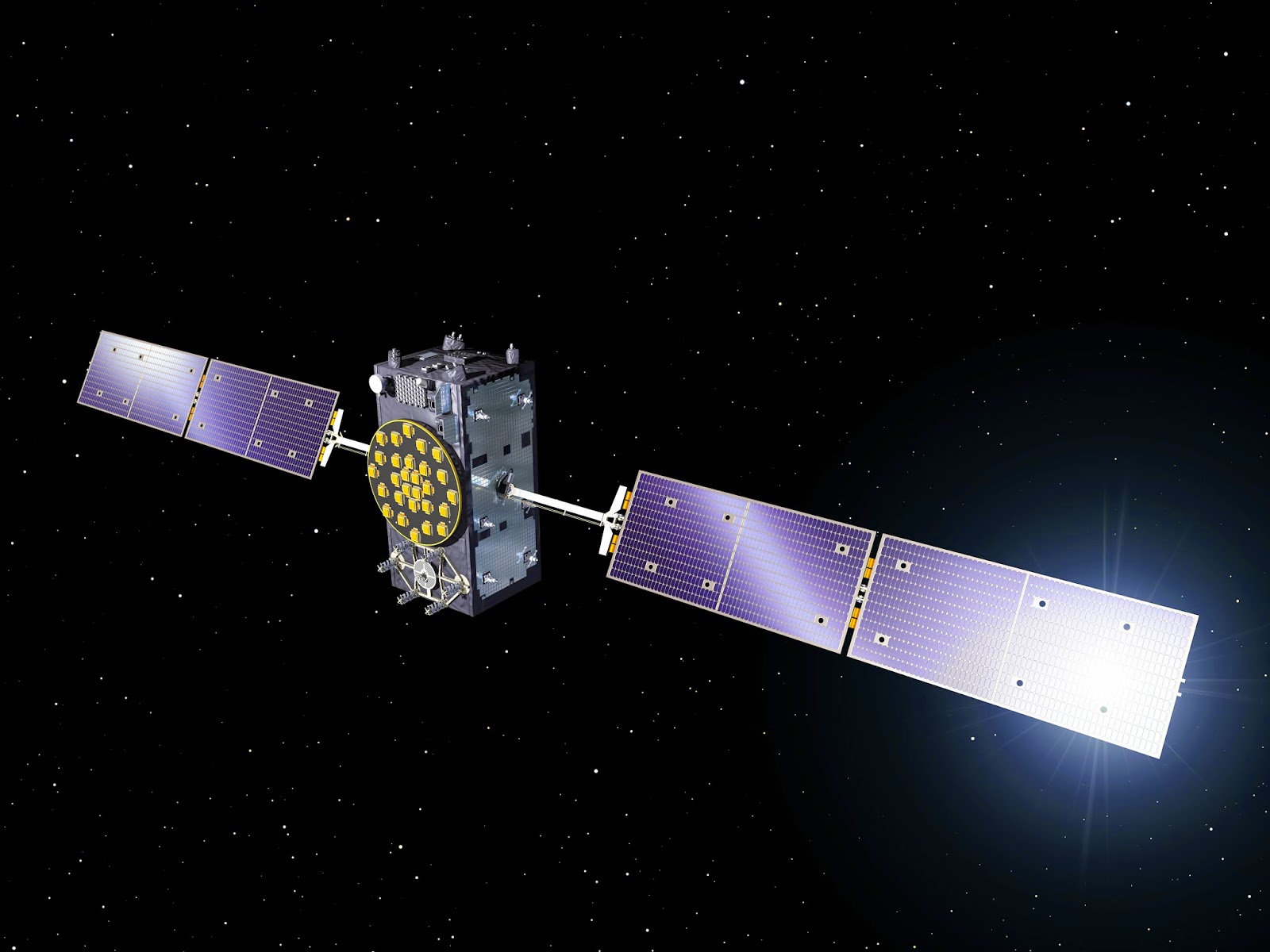 Its corrected position is effectively a mirror image of the fifth satellite’s, placing the pair on opposite sides of the planet.

The exposure of the two to the harmful Van Allen Belt radiation has been greatly reduced, helping to ensure future reliability.

Significantly, the corrected orbit means they will overfly the same location on the ground every 20 days. This compares with a standard Galileo repeat pattern of every 10 days, helping to synchronise their ground tracks with the rest of the constellation.

The test results from Galileo 5 proved positive, with the same test campaign for the sixth satellite due to begin shortly, overseen by ESA’s Redu centre in Belgium. A 20 m-diameter antenna will study the strength and shape of the navigation signals at high resolution.

“I am very proud of what our teams at ESA and industry have achieved,” says Marco Falcone, head of Galileo system office. “Our intention was to recover this mission from the very early days after the wrong orbit injection. This is what we are made for at ESA.”

The decision whether to use the two satellites for navigation and search-and-rescue purposes will be ultimately taken by the European Commission, as the system owner, based on the in-orbit test results and the system’s ability to provide navigation data from the improved orbits.

The next pair of satellites is due for launch on 27 March.