The two were launched together from Europe’s Spaceport in French Guiana on 24 May. 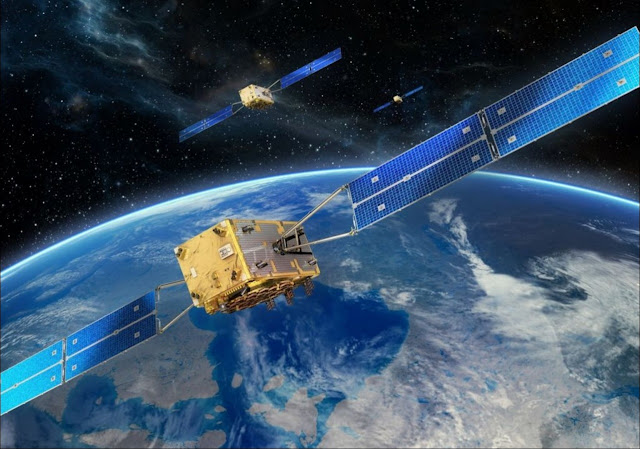 Their flight into space, and subsequent manoeuvres to reach their final orbital altitude, was only the start of their quest to join the operational constellation.

Next, their navigation and search and rescue payloads were methodically switched on, checked out and their performance assessed in relation to the rest of the worldwide Galileo system.

This lengthy test phase saw the satellites being run from the second Galileo Control Centre in Oberpfaffenhofen, Germany, while their payloads’ output was assessed from ESA’s Redu centre in Belgium, equipped for the tests with specialised antennas for receiving and uplinking signals. 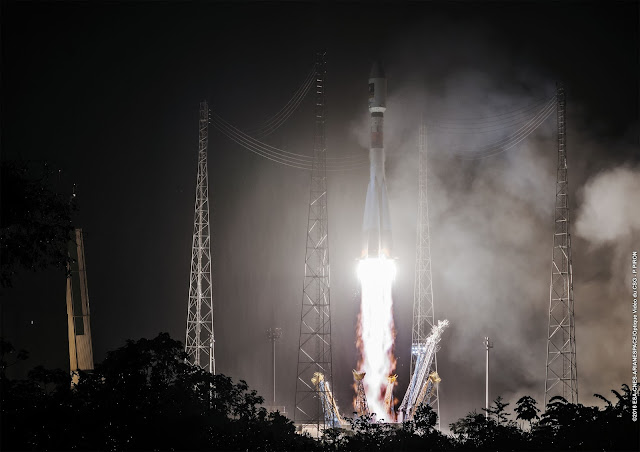 The test campaign measured the accuracy and stability of the satellites’ atomic clocks – essential for the timing precision to within a billionth of a second as the basis of satellite navigation – as well as assessing the quality of the navigation signals.

Oberpfaffenhofen and Redu were linked for the entire campaign, allowing the team to compare Galileo signals with satellite telemetry in near-real time.

These two satellites were visible in the sky above Redu for a limited time each day, ranging from three to nine hours, so tests were scheduled accordingly. 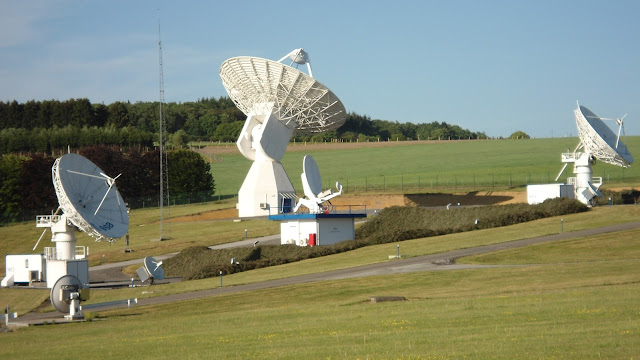 Now that in-orbit testing is completed, the satellites are transmitting working navigation signals and are ready to relay any Cospas-Sarsat distress calls to emergency services.

The next four satellites, launched together on 17 November, are beginning the same in-orbit testing activity, with the aim of joining the network next spring.

Galileo is Europe’s civil global satellite navigation system. It will allow users worldwide to know their exact position in time and space with great precision and reliability. Once complete, the system will consist of 24 operational satellites and the ground infrastructure for positioning, navigation and timing services.

The Galileo programme is funded and owned by the EU. The European Commission has the overall responsibility for the programme, managing and overseeing the implementation of all programme activities. 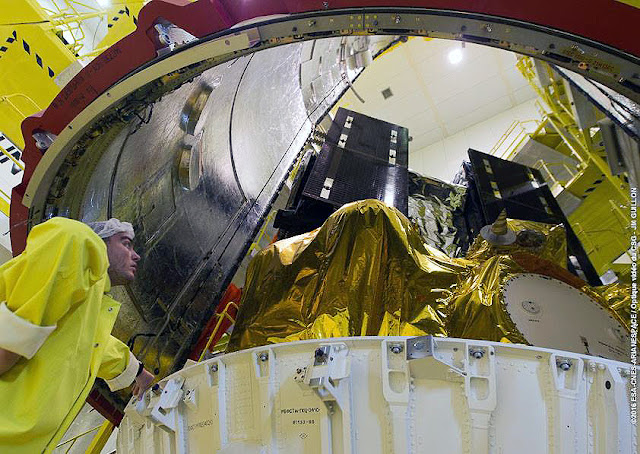 Galileo’s deployment, the design and development of the new generation of systems and the technical development of infrastructure are entrusted to ESA. The definition, development and in-orbit validation phases were carried out by ESA, and co-funded by ESA and the European Commission.

The European Global Navigation Satellite System Agency (GSA) is ensuring the uptake and security of Galileo. Galileo operations and provision of services will be entrusted to the GSA from 2017.

And Yet It Moves: 14 Galileo Satellites Now In Orbit
http://orbiterchspacenews.blogspot.ch/2016/05/and-yet-it-moves-14-galileo-satellites.html