Russia stops space cooperation with US: 'Let them fly on brooms' 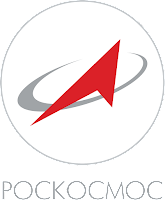 Roscosmos will also be ending cooperation with Germany. 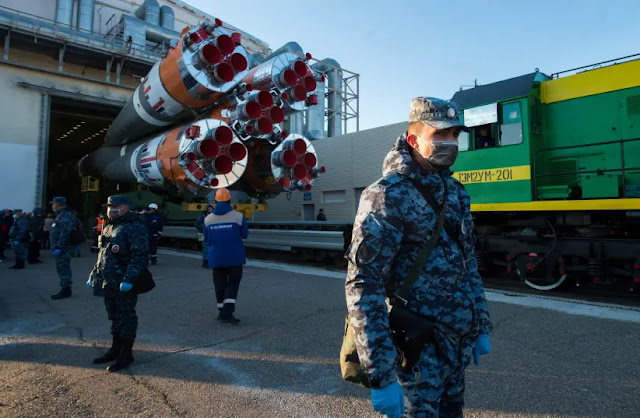 Image above:  The Soyuz MS-19 spacecraft is rolled out onto the launchpad at Baikonour Cosmodrome ahead of the next crew launch to the ISS. Photo credits: Andrey Shelepin/GCTC/Russian space agency Roscosmos.

Dmitry Rogozin, director-general of Roscosmos, announced that Russia would be halting the delivery of rocket engines to the US, saying "let them fly into space on their brooms," according to RIA Novosti. 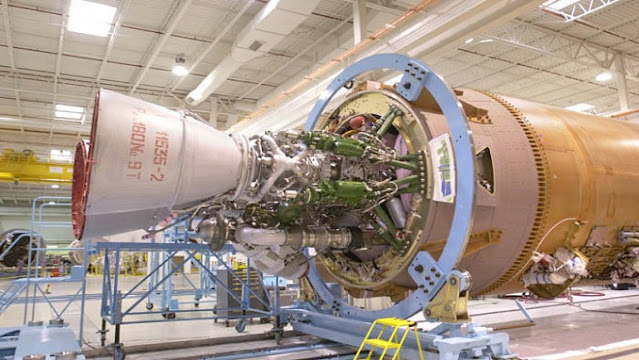 Rogozin added that Russia would be ending cooperation with the US on experiments on the ISS. He added that the priority of the country's space program would be adjusted to focus on satellites for defense interests.

Rogozin announced as well on Thursday that Roscosmos would be freezing cooperation with the German Aerospace Center (DLR) in a letter to the administrator of the DLR, Anke Kaysser-Pyzalla. (German telescope aboard Spektr-RG observatory put in safe mode). The DLR announced on Thursday that it was terminating all collaboration activities with Russian institutions and would not start any new projects or initiatives with them. 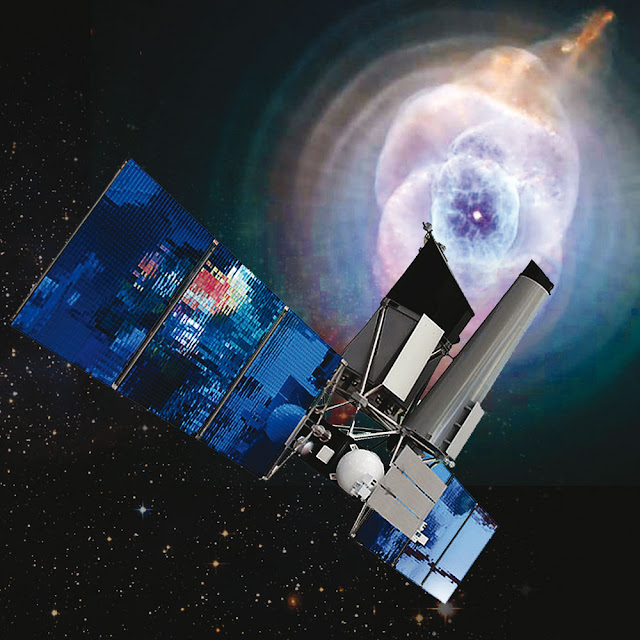 "The termination of cooperation with the Russian Federation in the field of higher education, scientific research and professional training announced by the leadership of the Federal Republic of Germany, of course, causes irreparable damage to the established long-term cooperation ties and significantly slows down activities in the field of outer space exploration for peaceful purposes," wrote Rogozin.

The Alliance of Science Organisations in Germany announced last week that it would immediately freeze cooperation with Russian universities and businesses until further notice, issuing a condemnation of the Russian invasion of Ukraine. 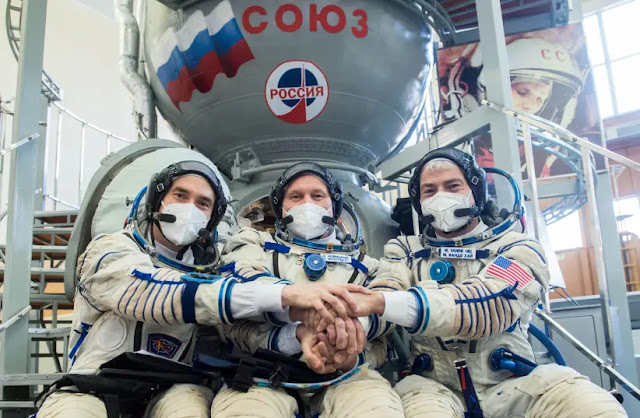 British satellite company OneWeb said on Thursday it was suspending all launches from Russia's Baikonur Cosmodrome in Kazakhstan after Moscow, space agency demanded guarantees that its spacecraft would not be used for military purposes.

"In light of Russia's illegal and unprovoked invasion of Ukraine, we are reviewing our participation in all further projects involving Russian collaboration," the government said.

A Soyuz rocket carrying 36 OneWeb satellites had been due to launch from Baikonur Cosmodrome in Kazakhstan.

Sad to see the future of the first space agency in the world, a pioneer in all fields, being compromised by people (the leaders) who respect nothing, neither the space truce, nor human progress (nor human life in general), nor science and space exploration. Even during the cold war in the Soviet era, Roscosmos never suffered so much from such bad decisions. Certainly at that time there were no collaborations with Western countries, but the space race was good in the sense of space exploration and science. All my support and solidarity with all the peoples affected by the current wars all over the world. Roland Berga.