Exodus of civilization into space - Symbol of the End of the XXI century. Part 8 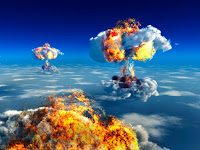 Here the eighth article of a series of articles by Ph.D. Morozov Sergey Lvovich, expert in chronology and calendar systems, as well as space biology and medicine, Parliamentarian of Asgardia (AMP) the first space Nation. 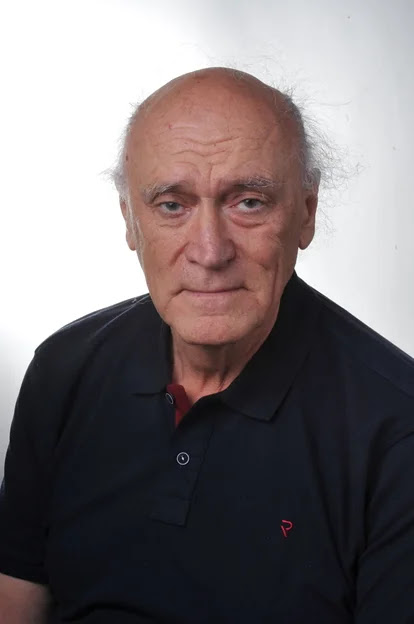 Symbol of the End of the XXI century

Civilization on Earth has gone through five socio-economic formations: primitive communal, slave-owning, feudal, capitalist and socialist. These are types of industrial relations.

At the same time, historically, the productive forces of civilization developed in terms of four societies: nomadic, sedentary, industrial and informational.

The interaction of productive forces and relations of production forms a vector of development of the world economy, which dialectically leads civilization to the emergence of the sixth socio-economic formation (SHOEF) - information-space, or astronautical.

Those states on Earth that in the next 10 years will not have their own flotilla of homeostatic arks (GC) or share participation in it, will forever remain outside the new global vector of the political and economic organization of society, that is, outside the new information-space social system.

SHOEF is a new ideology of space cooperative interstate relations. This is a way out of the crisis of the fifth socio-economic formation. This is a new unified target setting for the development of the entire earthly civilization. 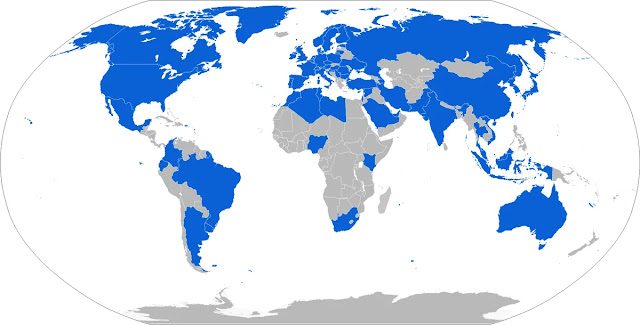 World geopolitical wars for any territory on Earth in the 21st century have lost all meaning. In my opinion, the Earth, as a planet, has no Future in the Future. There is nothing to fight for. 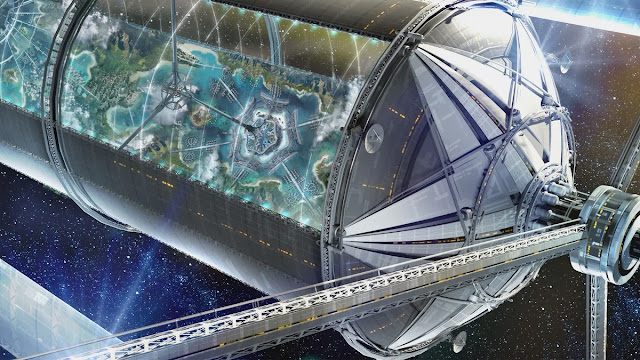 However, the modern thermonuclear world war can bury all the hopes of civilization for this bright Future of mankind. Thermonuclear multistage "tsar-bombs" of the AN602 type, of unlimited power, created back in 1961 in the USSR-Russia, are capable of turning the Earth into a second lifeless asteroid belt at one moment. 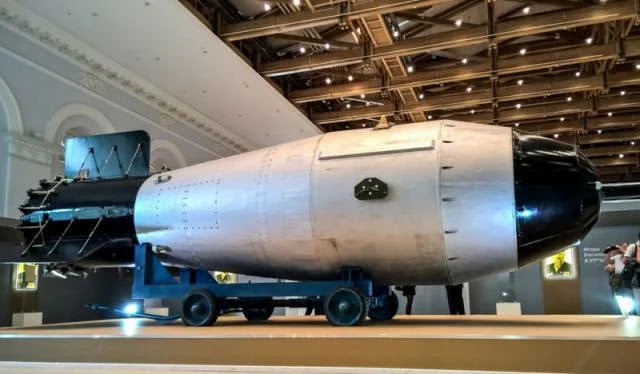 Image above: Full-scale model "Tsar Bomba" AN602 in the Museum of Nuclear Weapons RFNC-VNIIEF.

These multistage thermonuclear bombs are probably not only in Russia today. The technologies for their production are not a secret.

As a minimum, as a result of such explosions, the Earth can immediately be left without an atmosphere, which will simply be ripped off by giant thermonuclear tornadoes-mushrooms. This is probably the end of the history of Human Civilization in world history, if the Third World Thermonuclear War takes place.

An atmospheric test of ½ the power of the AN602 bomb took place on October 30, 1961 by dropping from a Tu-95V aircraft at the Sukhoi Nos nuclear test site, Novaya Zemlya Island. 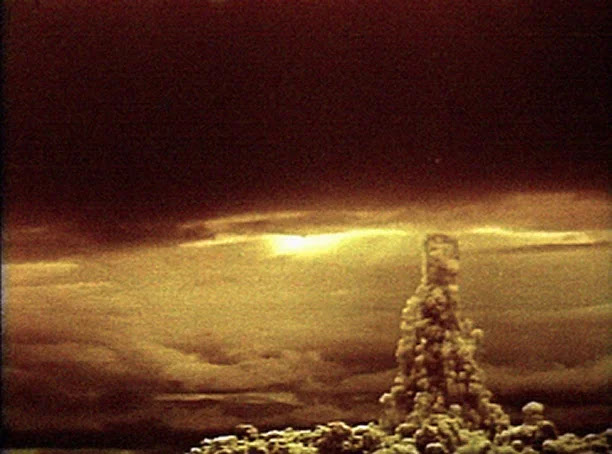 Image above: A tornado mushroom after the explosion of the Tsar Bomb, October 30, 1961. Height 67 km (the height of the atmospheric boundary - the Karman line - 100 km). 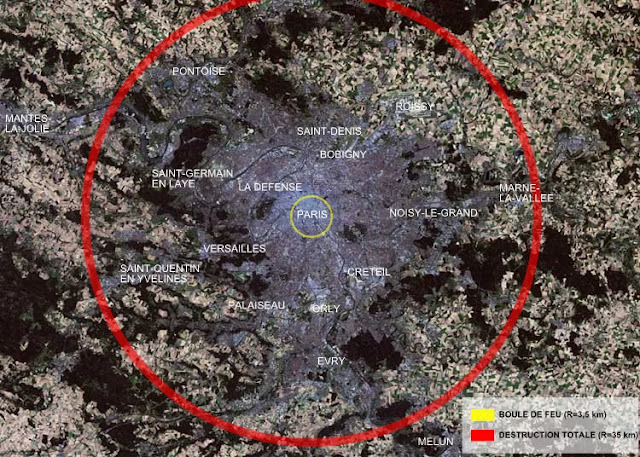 Image above: The expected radius of the zone of continuous destruction in the explosion of the Tsar Bomb, superimposed on the map of Paris for clarity.

In other words, it can be assumed that ~ 16 such bombs, 57-58.6 Mt each, detonated during the day on the Earth's surface in the Earth's atmosphere, may well completely destroy the Earth along with its entire "civilization".

Or a break in the earth's crust and a wide rupture of its mantle may occur, followed by the detonation of the most mysterious core of the Earth, which provides the Earth with its unique magnetic field.

The water of the world's oceans will rush into this rift, and the Earth can instantly explode like a huge steam boiler, since there is tremendous pressure inside the volume of the Earth, and the temperature is more than one thousand degrees, as on the surface of the Sun. The Earth will scatter in different directions in millions of pieces and fractions, creating a new asteroid belt in orbit in its place.

The moon will take the place of the earth in orbit around the sun. Our current planet Earth-Moon will turn into a single, purely Lunar planet.

The problems of the Earth today are mainly those of the awareness of the leaders of its countries.

In terms of geopolitics, civilization in the 21st century has only two choices - thermonuclear suicide on Earth or prosperity on the flotillas of GK clones in the Universe. There is no third. 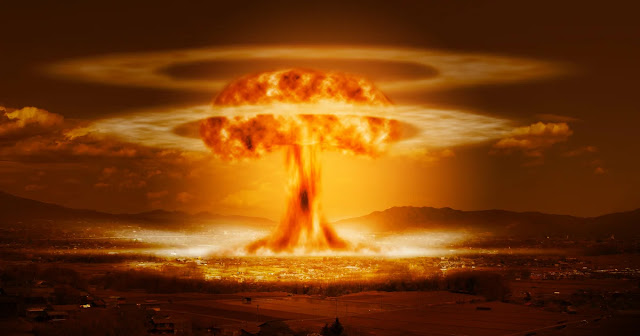 Exodus of civilization into space - The sixth socio-economic formation of civilization. Part 6
https://orbiterchspacenews.blogspot.com/2021/04/exodus-of-civilization-into-space-sixth.html